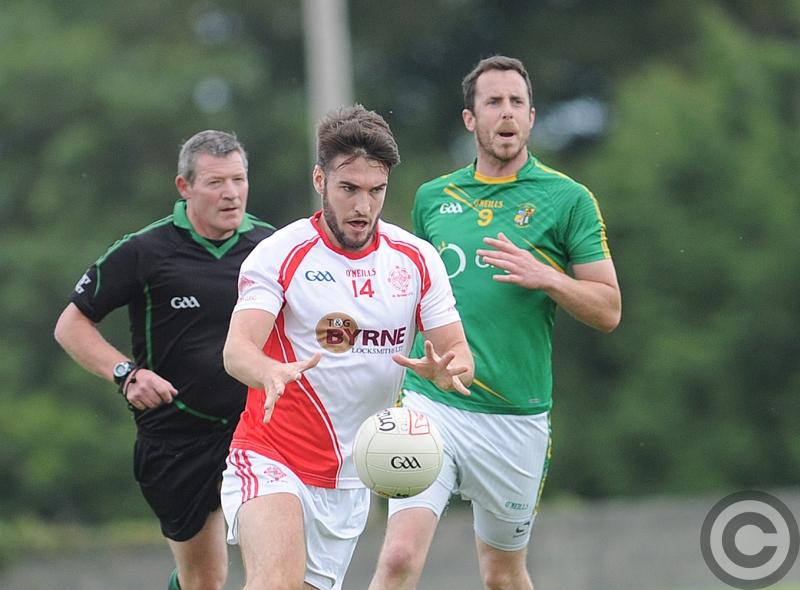 Óisín McGee was the toast of Togher at the Grove on Sunday afternoon.

The centre-back came up the field to put the finish on an unlikely comeback for Naomh Fionnbarra, who dumped St. Bride's out of the championship in sensational circumstances.

The Brides will be kicking themselves though, so good were they in the first-half that you fancied them going all the way, not just in the second-half of this game but in the grade itself.

Despite an early Jack Butterly major, goals from Aaron Hoey, a fortuitous shot that dropped short over Andy McCann’s head, and Kevin Hearty at the end of a really good team move pushed the Knockbridge men into a five-point lead at half-time.

At that point, the game looked dead in the water.

But, by halting the game's momentum, the 'Barrs battled back with three second-half points from the gutsy Bernard Osbourne swinging the match in the favour of Paddy White's side

So flummoxed were the Brides that they had no real reply. Aaron Hoey did regain their lead, only for William Woods to beautifully balance the game from a free along the sideline before McGee’s heroics sent the Togher men through.