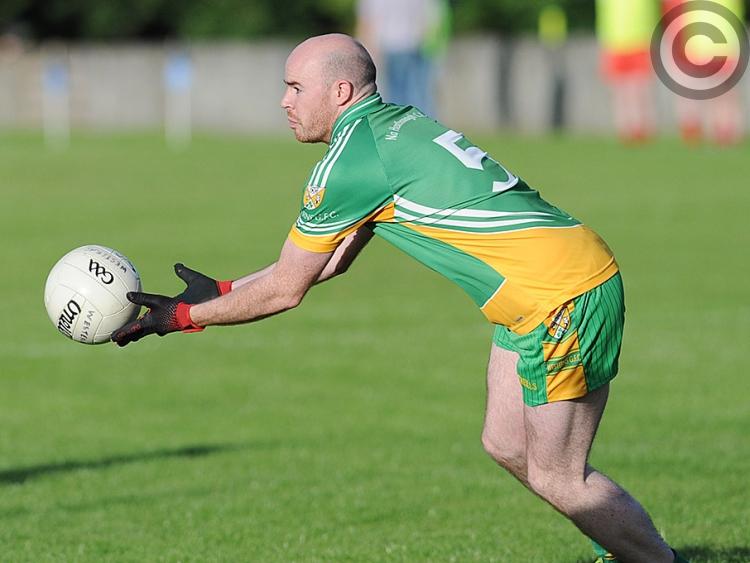 The Westerns topped their group and maintained their 100% record in the process, but Cathal O'Hanlon's men were made work all the way against a determined Sean McDermotts side in Tallanstown on Friday night.

Despite the loss, Brian Carroll's side still had plenty to cheer as they still went through as Group Four runners-up with the healthiest remaining score difference.

Sibling rivalry in midfield bore the brunt of this local derby as the Osborne's, Patrick and Peter, got stuck into the Durnin's, Tommy and Anthony.

County man Tommy didn't have it all his own way, although he did manage to break free from the shackles to set up two crucial first-half goals for the Reaghstown natives. Ciarán Campbell was the beneficiary in the opening minutes while his brother, Anthony, found himself on the end of Tommy assist towards the close of the half.

The Mountrush men, who thought they needed to win to go through, mounted an excellent second-half comeback. Their lively corner-forward Kevin McMahon goaled before David O’Neill shot a levelling point as the game was put back in the melting pot.

Yet, the Westerns would have the final say as, Trevor Baylon scored the injury-time winner after the Seans had overextended themselves in going for the winner.