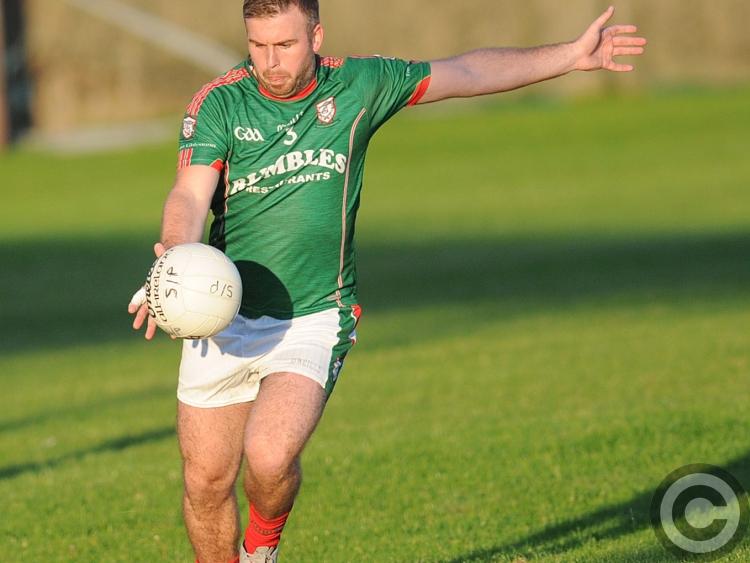 From the moment James Butler scored Glen Emmets’ opening point after 18 seconds right through to when substitute Aeneas McAuliffe raised the final white flag of the game; this result was never in doubt.

Butler scored 1-5 while Byrne bagged 2-3, and the latter could have hit more majors only for some brilliant saves by Gaels 'keeper Brendan O’Hagan.

Emmets were 3-15 to 0-3 points ahead at half-time with the three-pointers coming from Butler, Byrne and Damien Grimes.

The Tullyallen outfit continued their impressive display in the second-half, although the result was as much as decided by the stage.

Byrne helped himself to another goal, while Butler and sub Jamie Farnan contributed three-points apiece.

Brian Elmore and the McDonalds, Cian and Eoin, were among the scorers for David Thornton’s Carlingford side who, in fairness, competed to the bitter end.