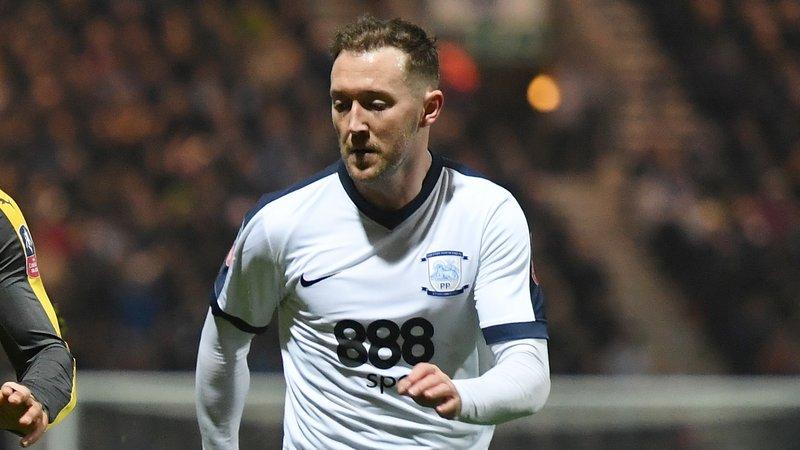 Republic of Ireland international Aiden McGeady says both Andy Boyle and Daryl Horgan have settled in well at Preston North End as they look to make their stamp in the Championship.

The pair arrived officially joined on 1 January in a double swoop on SSE Airtricity champions Dundalk, and Horgan has already made a quick impression on supporters at Deepdale.

Former Celtic and Everton wideman McGeady, who made his 16th appearance for the club at Villa Park, says the pair have integrated well in their new environment.

“They’ve settled in well, it is the same with any player that comes here, they just seem to settle in well to the group,” he told the Lancashire Evening Post.

“I’ve found that myself too.”

The Ireland international says he likes the directness of Horgan’s play, and revealed he spoke to manager Simon Grayson about their abilities before they signed for the club.

McGeady first met the pair when they were called into the Republic of Ireland squad last October for the World Cup qualifier against Austria.

“I was saying, ‘to be honest, I’ve not seen that much because I only trained with them for three or four days but from what I’ve seen they look good’.

“They might want to give me a little bit because I put in a good word for them,” he joked.

The Lilywhites currently in sit in 11th place in the table, five points outside the play-off position and six clear of Ipswich in 14th.