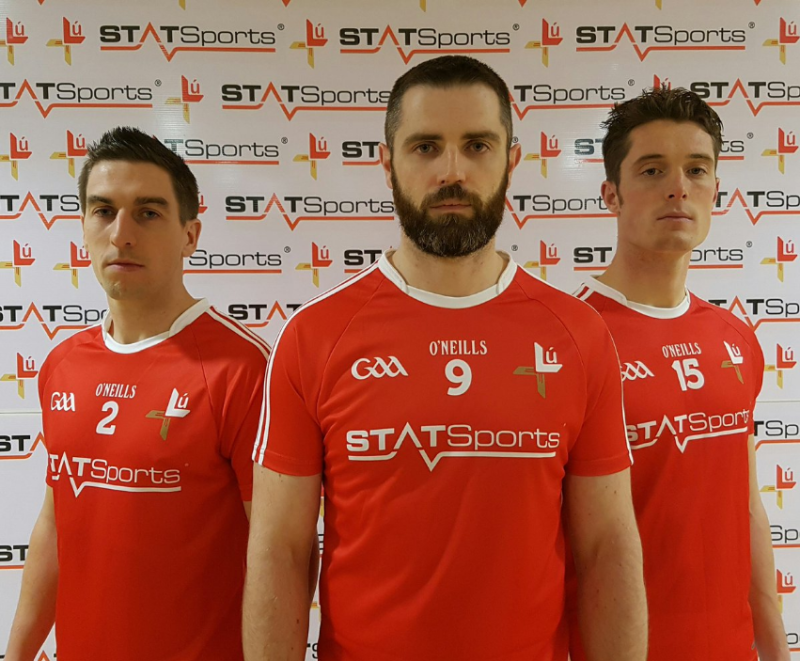 eir Sport today, announced details of its coverage of the forthcoming Allianz Leagues which includes a historic Irish broadcasting first. More games will be featured than ever before, and eir Sport will be the first Irish broadcaster to show three live games simultaneously across its channels. The action gets underway on Saturday, February 4th with eir Sport broadcasting a total of 23 live games, an increase from the 17 which have previously been broadcast.

First up it’s an historic triple header of games as Mayo v Monaghan, Laois v Louth and Down v Fermanagh are all on the air live at 7pm. It’s the first time an Irish broadcaster has given viewers the option of watching one of three games at the same time.  It’s also the first of five of these triple headers which will be broadcast as part of eir Sports’ coverage of the 2017 Allianz Leagues. To achieve these triple headers, eir Sport is showing different games on eir Sport 1, eir sport 2 HD and a separate game on eir Sport 2 SD.

The second weekend of Allianz Leagues action sees a total of four matches broadcast live on eir Sport including another live triple header of action featuring both football and hurling at 7pm.  In football, All-Ireland champions Dublin take on Tyrone at Croke Park and Kerry are at home against Mayo. In hurling, Cork come up against Clare in the first round of the Allianz Hurling League completing the triple header with all three game throwing in at 7pm. Cork v Clare is preceded by another live hurling match as Dublin face Tipperary at 5pm.

The line-ups from the 2016 All-Ireland finals are reprised when Dublin take on Mayo on March 4th and Tipperary take on Kilkenny on March 11th.

Speaking at the announcement, Glen Killane, Managing Director of eir TV and Sport commented; “Both the quality and quantity of our live GAA content for the 2017 Allianz Leagues is better than it has ever been and we are delighted to bring such a wide range of live GAA to our customers.  We have worked hard to develop our offering and make broadcasting history by showing three live games simultaneously for the first time.

“Broadcasting a total of five live triple headers is testament to our commitment to bringing the very best content and choice to our customers and GAA fans across Ireland with more counties featured as part of our coverage than ever before. Today’s announcement is great news for GAA fans and for eir broadband customers who can receive the eir Sport pack free with their broadband subscription.”

In total twenty-two counties will feature across the twenty-three live matches broadcast on eir Sport over the course of the Allianz Leagues.  Sixteen of those games will be football matches with seven hurling games to be shown.