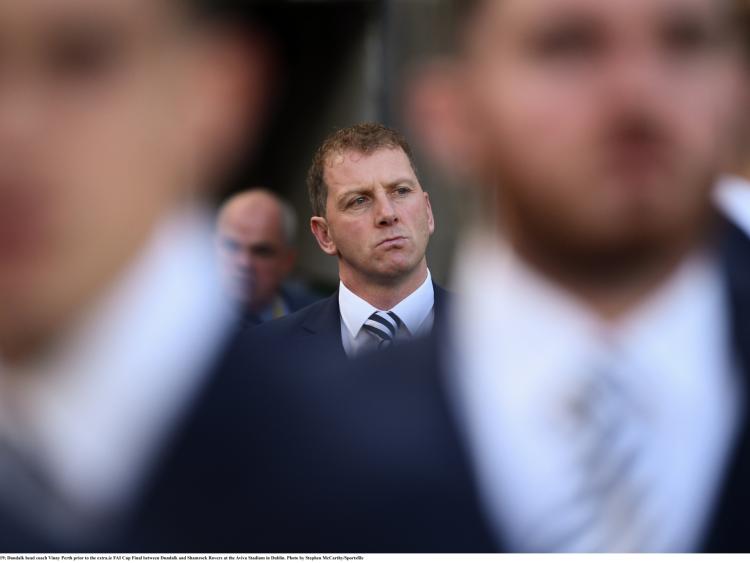 The Lilywhites will travel to Windsor Park for the first leg licking their wounds from Sunday’s painful FAI Cup final loss to Shamrock Rovers, before the return fixture at Oriel Park on Monday.

Perth touched on the All-Ireland league proposal, which has received a setback in recent days following the IFA’s statement of non-support, when speaking of the Linfield tie.

“We’re such a professional group and knowing these players... we’ll be back on the training ground, recovering and preparing for what is another big weekend potentially for Irish football.

“I hope it goes well, the two games against Linfield. I know the All-Ireland league got a setback, but, hopefully, it’s a good game and occasion.

“A bit like today (FAI Cup final), I think today was a very good occasion for Irish football.

“On the pitch I think we’ve made great strives for Irish football and League of Ireland, so I think this is another opportunity.”