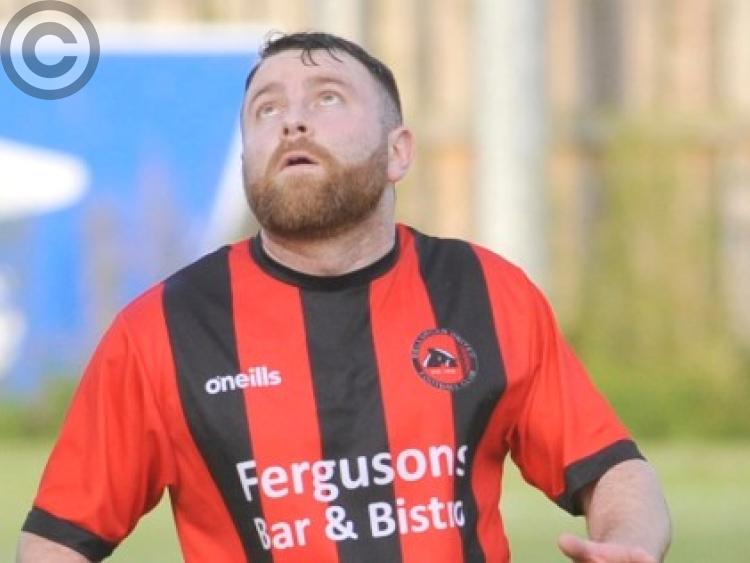 Defender Smyth sent a 30-yard volley to the net off his weaker right side to hand Jason McConville’s men a lead which they doubled before half-time, through Tadhg O’Connor’s header, after good play involving Owen Armstrong and Ciarán Sheelan.

A free-kick from Daniel McDonald made it 3-0 shortly after the restart and while Chord pulled a score back, Lindsay neatly dinked the home ’keeper from an acute angle to round off a fine team move.

Sheelan whipped in goal No.5, before a late penalty saw Chord reduce their losing margin.