Lilywhites were heavily linked with the forward 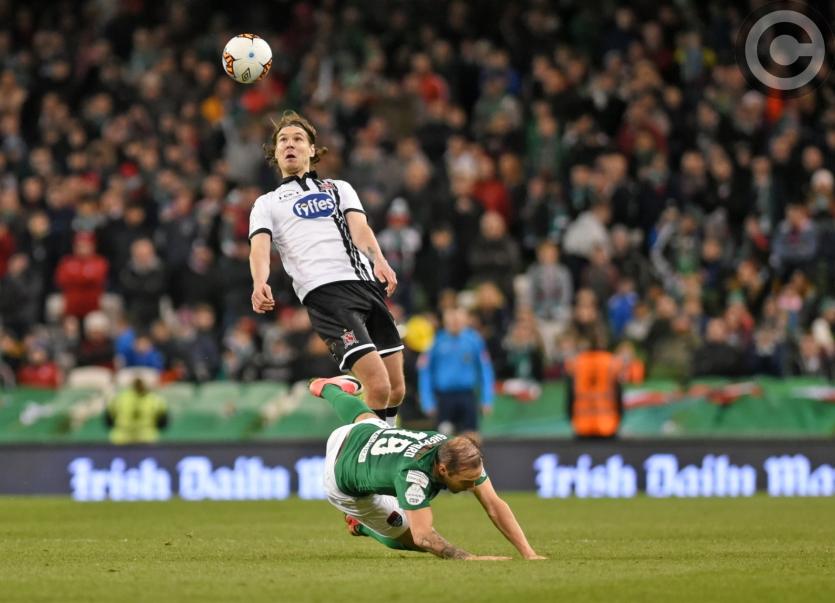 Dundalk target Karl Sheppard has re-signed with double winners Cork City for the next two seasons.

Dublin-native Sheppard was heavily linked with the Lilywhites in recent weeks with some media outlets believing the deal to be done.

However, in a dramatic turn of events, Sheppard, who faced Dundalk in Sunday's FAI Cup final, has put pen to paper with John Caulfield's outfit.

Speaking to Cork's website, Sheppard said: "I am delighted. I have had a great three years here so far, and to add another two to that is brilliant. I can’t wait for next season, as we go out to try and defend our double.”

“It has been the best season I have been involved in so far, it was a special, special year. The supporters have been unbelievable; the messages of support I have been getting shows what type of people they are.”

“Last week was a difficult week, but that is in the past now and I am delighted to commit to the club for the next two years. Next season, we need to try and go out and win the league again, try and win the FAI Cup again and we have the Champions League to look forward to. We are going into everything wanting to win.”