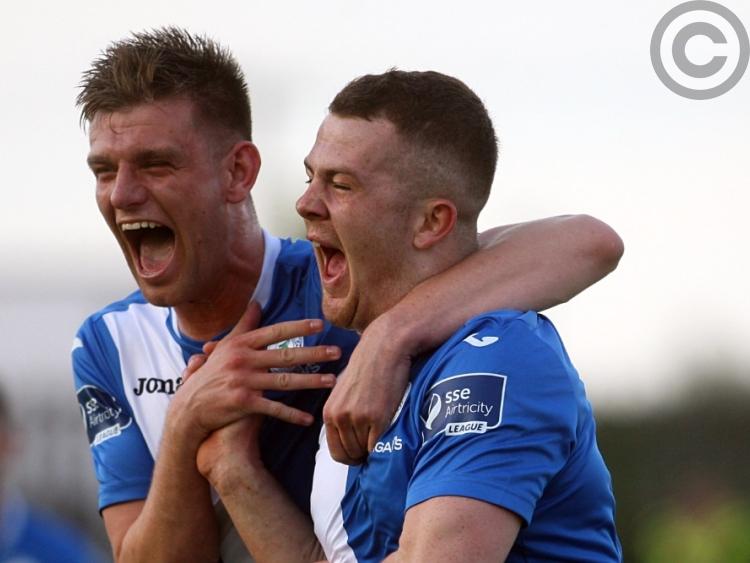 Dundalk forward Ciarán O'Connor has moved to Bohemians for the remainder of the season on-loan.

The striker enjoyed a successful temporary spell with Finn Harps for the first part of the campaign and was their top league scorer with five goals.

Game time is firmly on the player's mind as he bids to ensure he comes in the reckoning for the Irish international u21 squad ahead of the European qualifiers later this year.

O'Connor joins Georgie Poynton on-loan at the Gypsies, while Bohs players Keith Dalton and Keith Ward are ex-teammates of 'Gazza' at Oriel Park.

The former De La Salle student trained with Bohs, before yesterday's defeat to Dundalk, and he likely to line-up against brother Michael in the next installment of the Dublin derby between Shamrock Rovers and Bohs.