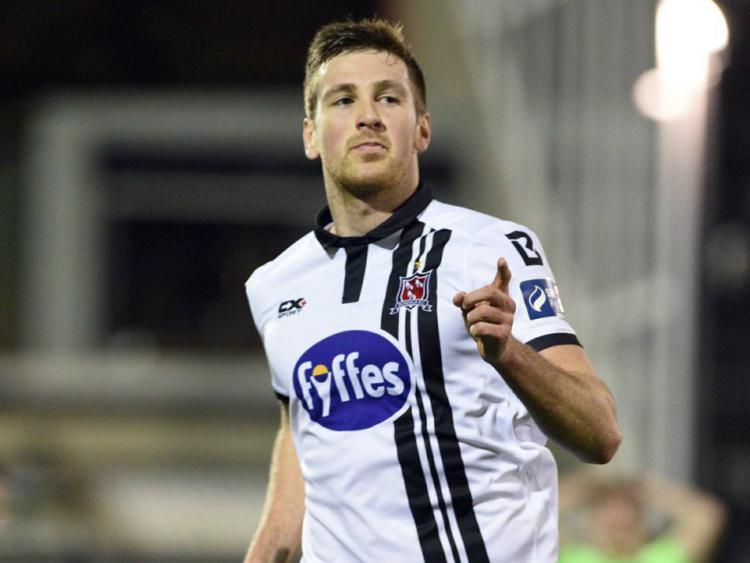 Dundalk's clash with Cork City is to be screened live on RTÉ 2.

The Lilywhites take on the SSE Airtricity League league leaders on Friday week, June 2nd, looking for their first victory over the Leesiders since last October.

Kick-off at Oriel Park will be at the slightly earlier time of 7:25pm.

Cork have already accounted for Stephen Kenny's men twice this season, the most recent of which saw Karl Shepperd score a brace as the Rebels won 2-1.