Kenny: 'We need a passionate Oriel' 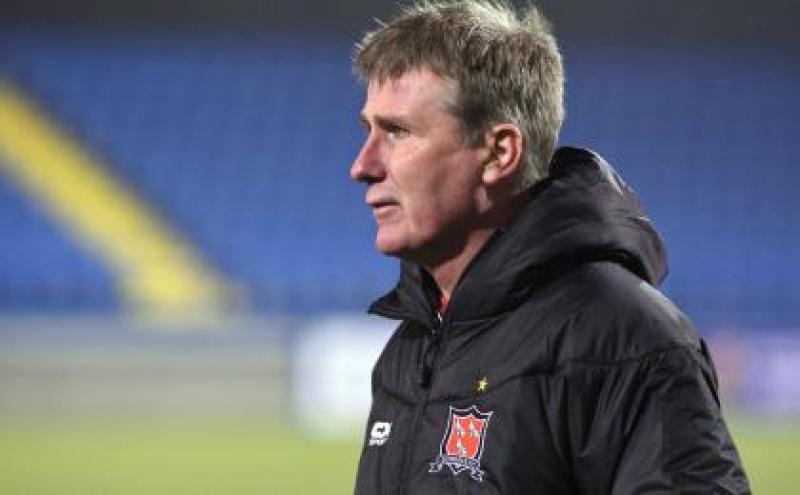 Stephen Kenny feels his side need a passionate Oriel Park in order for them to produce their best performance.

The Lilywhites supremo was speaking after last night's 0-0 draw with Derry City on the Carrick Road, where the Dubliner described the atmosphere as "flat", insinuating that it had an effect on his team.

However, the 45-year-old didn't want to be too critical of the supporters who have followed his troops through the thick and thin over the past five seasons.

“The place was flat tonight,” he said.

“I mean the atmosphere was really quite quiet, as quiet as I can remember it being, and there was no reason for it to be because our home form this year has been better than it was last year.

“We have scored a lot of goals here this season and played very well but it was flat tonight and the atmosphere in the ground translates.

“There’s two sides to it. It’s up to the players to get the crowd onside and provide moments of inspiration, and I accept that argument, but you need a passionate Oriel to beat the top teams and Derry are one of the top teams.

“I’m not criticising because people pay their money (to come and watch) and I suppose with it being midweek as well makes a difference but overall at home we have been very, very good,” added Kenny.

Dundalk travel to St. Patrick's Athletic on Friday night looking to get back to winning ways.