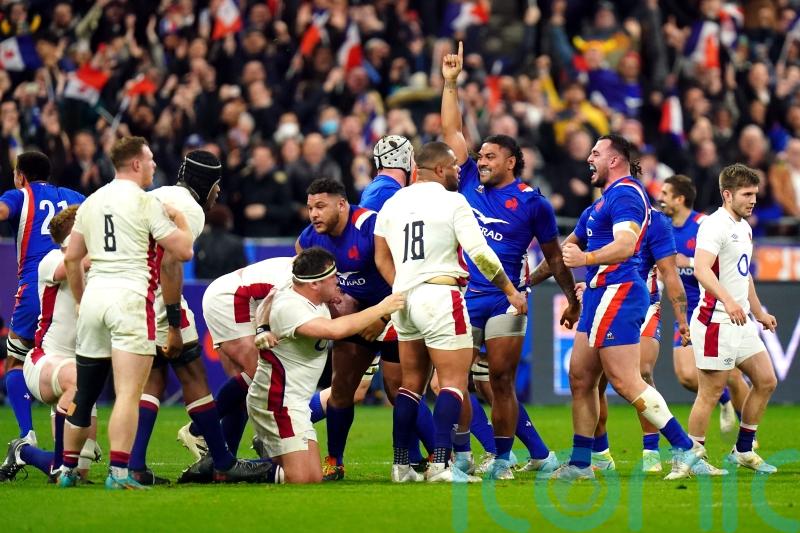 Ireland were denied a Six Nations title and had to settle for their Triple Crown success after France secured the Grand Slam in Paris on Saturday evening.

Ireland had earlier beaten Scotland in Dublin but needed a favour from England. Only an English win would secure the title for Andy Farrell's men but while England produced a spirited display against the French, it wasn't enough and Les Bleus prevailed on a 25-13 scoreline.

Eddie Jones’ men were outscored 3-1 on the try count as they slumped to their third defeat of the Guinness Six Nations, an inglorious finish that has now been completed three times in five years.

The battling nature of the performance will spare Eddie Jones the harshest criticism, but another failed Championship places his position as head coach under renewed scrutiny with the World Cup just 18 months away.

England’s best period came immediately after half-time and produced a try for Freddie Steward, but France showed their mettle to sustain only limited damage during a difficult spell.

Antoine Dupont ran in Les Bleus’ third try, adding to the earlier scores by Gael Fickou and Francois Cros, to seize back control and had their execution been sharper they would have been out of sight long ago.

England were turned over time and again to hamper their efforts of registering an upset, but they finished strongly and refused to throw in the towel even as France threatened to cut loose.

Victories by Ireland and Italy earlier on Saturday meant the visitors were certain to finish in third place before a ball was kicked in Paris, any hope of winning the title evaporating with a record home defeat by Ireland in round four.

Their evening began with Jones being loudly booed when his name was read out during the boisterous pre-match entertainment and by its end England fans might have shared the sentiment.

A feature of the opening stages was the over-reliance on Ellis Genge, who was stationed in the backfield to run the ball back, but the ploy produced little return and when the first scrum arrived he was penalised, allowing Melvyn Jaminet to land three points. 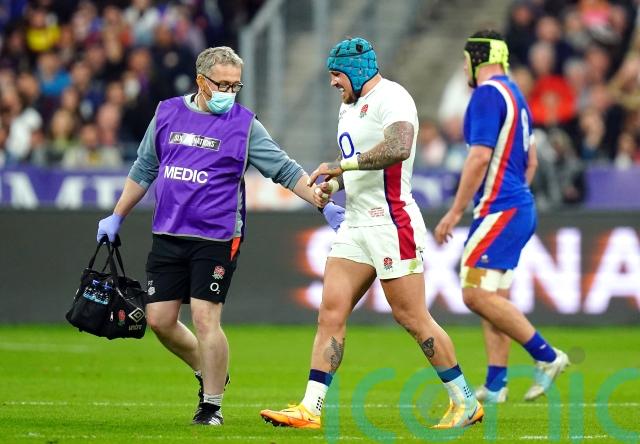 Worse was to come as England’s early play was littered with mistakes and in the 15th minute the hosts accepted an invitation to strike by sweeping the ball from one touchline to the other for Fickou to touch down.

Marcus Smith and Jaminet exchanged penalties but France were in the driving seat as they swarmed over Maro Itoje to end a promising attack and soon after Jack Nowell left the field after falling on his arm when challenging for the ball.

If they could just make their passes stick, Les Bleus would be cantering out of sight but perhaps as a sign of nerves, their handling was often snatched. 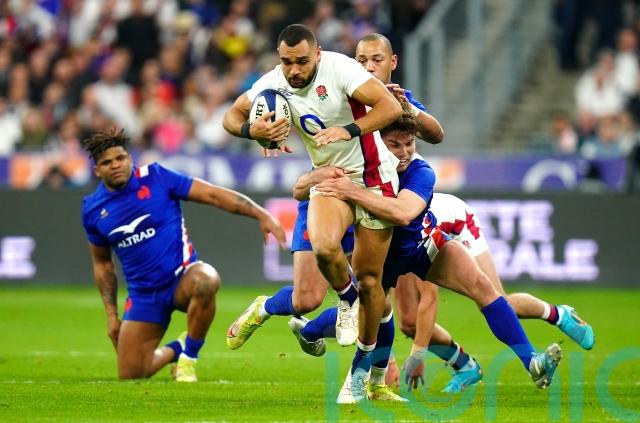 There was greater precision just before half-time, however, and they were rewarded when waves of attacks that were given an injection of pace by Gabin Villiere and Romain Ntamack ended with Cros going over.An 18-6 interval scoreline looked ominous for England and they were met with ferocious defending as they started the second half with renewed intent.

But slowly momentum was building and when Joe Marchant found space an opportunity opened up and clever handling sent Steward over in the right corner. 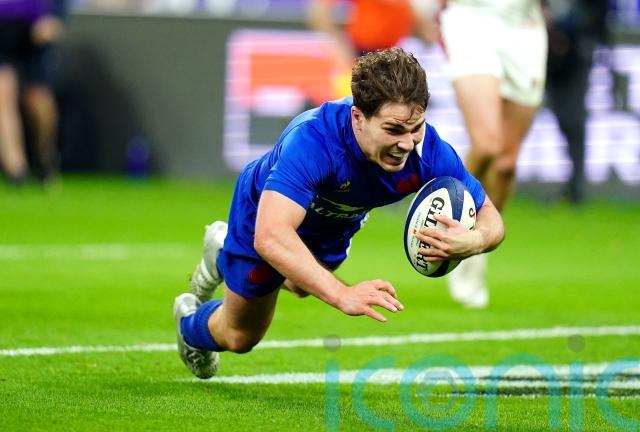 England then imposed themselves up-front through a thunderous maul but their hearts sank as another dominant spell highlighted by Steward’s kick and catch ended when they conceded a penalty.

Sensing their team needed lifting, the home crowd came alive and roared France on to their third try as a series of pick and goes reached the decisive moment as Gregory Alldritt sent Dupont through a gap and the scrum-half’s strength did the rest.

It proved to be the killer blow as for all England’s effort in the latter stages, they lacked the firepower to make any more dents.

France won their first Six Nations title since 2010 while Ireland toasted their 12th ever Triple Crown.