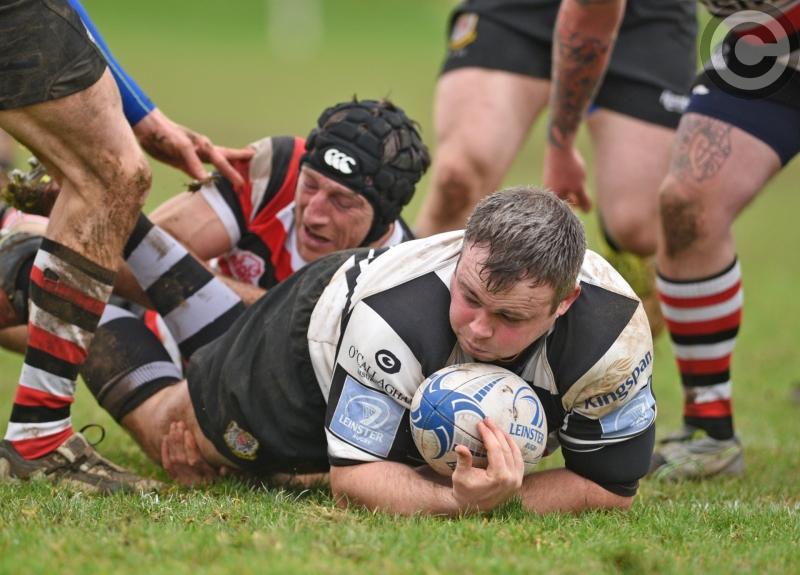 Promotion back to the senior ranks would be "more realistic" in 12 months time, according to Dundalk RFC captain Enda Murphy.

The Mill Road men open their campaign with a long trip away to Enniscorthy this afternoon and, while it's only two-seasons since Dundalk were competing in the senior ranks, Murphy believes just improving upon last season's sixth place finish would be a good starting point.

"We beat Enniscorthy 34-0 on the Mill Road which was a massive achievement, but a few weeks later we fell back to losing a game or two and just that general inconsistent streak.

"That's what disappointed me most last year. Training has started very well this year and if we perform, you never know what can happen, but I never gauge a season on how many trophies you win, I measure it on the potential within the group and we certainly have the ability to better last season's finish.

"And if we do that and finish fifth or fourth, I think that would be a good season and traditionally Dundalk are a solid cup team so maybe we can get a run there too.

"But, in terms of promotion, I would say you would be realistically looking at promotion more in 12 months time," he added.

Kick-off in Wexford is 3pm.