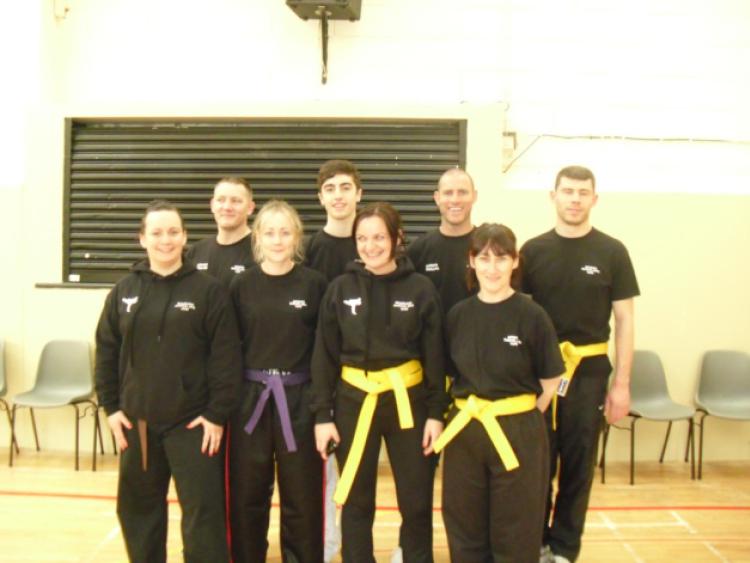 Dundalk Martial Arts Club (DMAC) made history on April 6 by holding its first grading session where 58 students went through a test to gain their next belt.

Dundalk Martial Arts Club (DMAC) made history on April 6 by holding its first grading session where 58 students went through a test to gain their next belt.

Instructors Bernard and Gerard Duffy held the grading in the Redeemer Hall and both are extremely proud of all students for their efforts. Non could be faulted and the following students earned belts.