The 'Great Escape' from Dundalk Gaol back in 1922 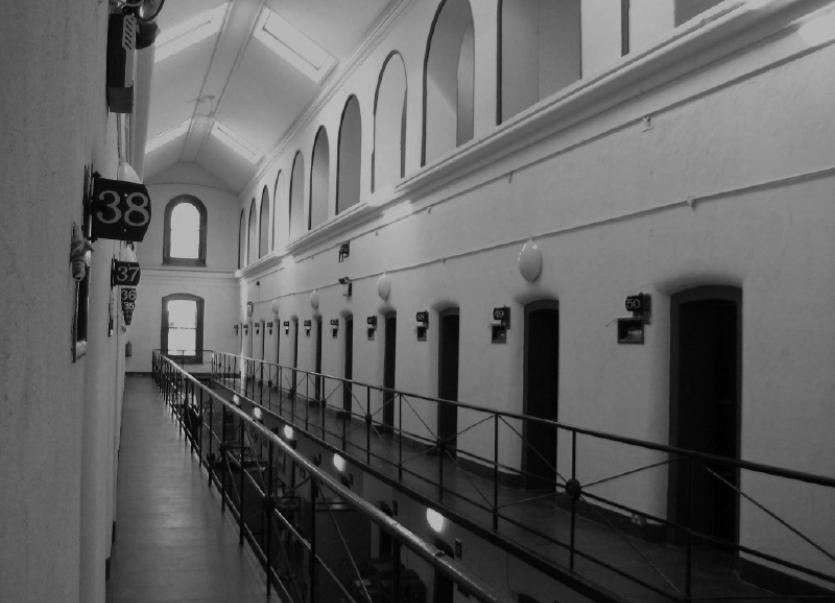 A lot of attention has been focused in the present year on the events of 1916 when the Easter Rising took place and its effects on the Dundalk area but we may soon have to come to consider the events that led up to the establishment of the Free State in 1922 and the subsequent Civil War.

Those events had a much more profound effect on Dundalk than the Rising and left a bitterness that was not much spoken about when I was a child. Nevertheless it is something that will have be faced up to before long!

One of the most interesting events of that period in Dundalk was the 'Great Escape' of over 100 Republican prisoners from Dundalk Gaol in the early hours of July 27, 1922. As a member of a 'divided family' in relation the politics of the Civil War, I was greatly encouraged by the attitude of a young man who was a direct descendant of a leading figure in this area on the pro-Treaty side of this Civil War. He believed that the incident was a significant one that should be researched and commemorated by a plaque or some other memorial at the place at the Crescent where it occurred!

'Great explosion blew hole in Gaol wall. All the windows in the Crescent etc. broken. 105 Irregulars escaped from Gaol.

The events that led to the Republican fighters being imprisoned in the Crescent Jail was that about 50 men of the 4th Northern Division of the I.R.A., under the command of Commandant General Frank Aiken had taken over control of Dundalk Military Barrack from the British Army on the morning of April 13, 1922.

At first Aiken had tried to remain neutral in the developing struggle between the Pro and Anti Treaty sides but tensions developed between the men under his command.

This culminated the taking over of the posts under Aiken's command by elements of the 5th Northern Division under General Dan Hogan in mid-July.

'The members of the Barrack Garrison (Dundalk Military Barracks) were given the option of pledging loyalty to the Provisional Government or be imprisoned.

Of these over 100 were marched to the Gaol on the Ardee Road.

Aiken was furious at this turn of events.

Rather naively he had believed that he could influence Mulcahy (the Commander in Chief of the National Army) and the Provisional Government, at least to the extent of allowing him to continue his neutral status.

He demanded a parole to enable him to go to Dublin to speak to Mulcahy.

This was granted but the interview with Mulcahy was fruitless. Upon his return to Dundalk, his parole was terminated and he joined his comrades in Dundalk Gaol.'

The account of the escape on July 27 states --- 'The attack, which was well planned, depended on the success of a mine placed against the perimeter wall on the Ardee Road.

The mine created a major breach in the wall which was followed by a grenade attack, aimed at intimidating the garrison.

The prisoners had been alerted of an attempted release and were ready to move. In the confusion over 100 prisoners, including Aiken, effected their escape.'

This Great Escape, in which at lest one member of the printing staff of the Dundalk Democrat of the time was involved, led to the Republicans in the area regrouping at Ravensdale and Omeath and recapturing the Dundalk Military Barracks on the following August 14.

The place where the hole was blown in the high Gaol wall, along the beginning of the Ardee Road, can still be seen to this day.

A friend of mine has recently pointed out to me that, when the sun is shining on it at a certain angle, one can see the letters 'I.R.A. 1922', scraped in the plaster that was used to cover the repairs.