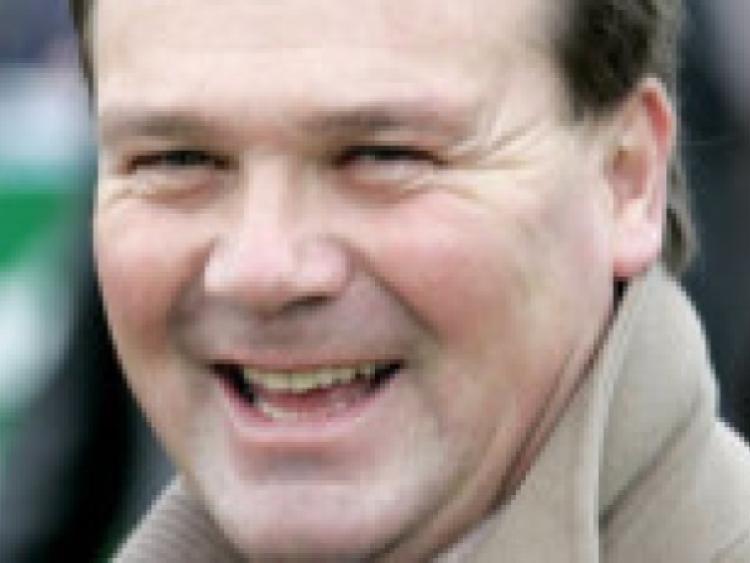 Rummaging recorded his sixth victory at Dundalk as he came out best in a terrific finish to the feature Your Local Value Centre Race under the all-weather track’s lights.

Rummaging recorded his sixth victory at Dundalk as he came out best in a terrific finish to the feature Your Local Value Centre Race under the all-weather track’s lights.

Only three went to post for the six-furlong sprint, but they produced a real spectacle as they fought it out through the final furlong, with Mick Halford’s 4-7 favourite prevailing by a neck.

An Saighdiur led from the off and battled on bravely for second after Rummaging edged past under Conor Hoban, with Master Speaker a further short head away in third place.

Johnny Murtagh got on the scoresheet for the first time since quitting the saddle to concentrate on his training career when the maiden Fix It took the BWG Foods Handicap.

Niall McCullagh looked to be travelling just the best when they straightened up and having struck the front a furlong out, the 7-2 shot ran on strongly to hold favourite Political Policy by half a length.

There was a lot to like about the way 5-6 favourite Prince Of All stepped up on the promise of his debut third behind Century at the Curragh last October to win the McCrystal’s XL Jenkinstown Maiden.

Paul Deegan’s three-year-old took a little while to overtake the front-running I’vegotafeeling, but once Chris Hayes got him into his stride he cleared away nicely to score by three and three-quarter lengths.

Sean Corby rode his first winner when the Jimmy Lambe-trained Boughtforasong (7-1) broke her duck at the 22nd attempt in the XL Handicap, beating favourite Catwilldo by half a length after some final-furlong scrimmaging.

The Cassidys XL Carrickmacross Handicap went to Pat Shanahan’s improving filly, Dancing Cosmos (8-1), who has found her niche on the all-weather and led a furlong out under Wayne Lordan before beating favourite Equation Of Time by a length.

Ado McGuinness’s Gold Falcon (12-1) got a nice split a furlong out in the Market Bar Drogheda Handicap and burst through under Shane Kelly for a half-length victory.