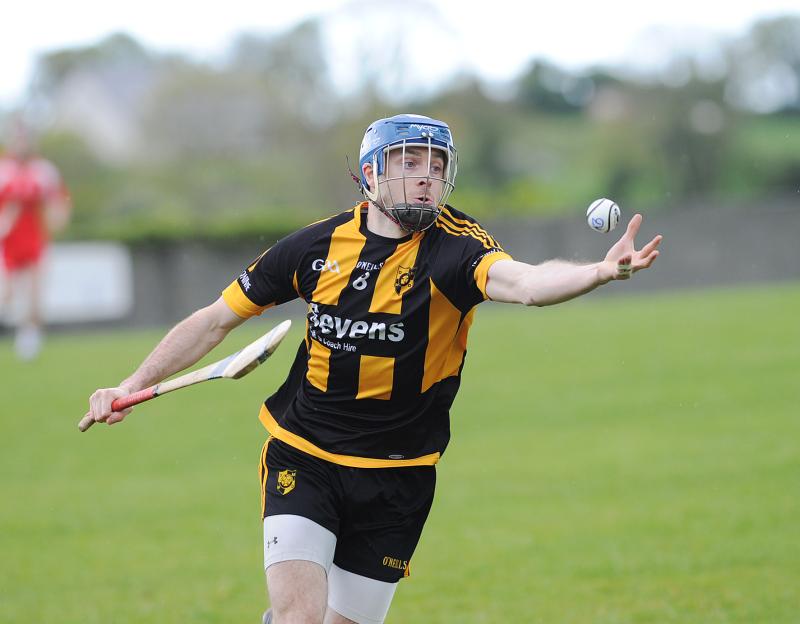 An opening night shock wasn't in the script, was it?

St. Fechin's have owned the Louth Hurling Championship crown over the past two seasons, but that counted for very little, as the champions were swept aside by a hungry second-half display from Naomh Moninne in Stabannon on Thursday night.

Once the 'Black and Ambers' dropped the respect and replaced it with belief, they never looked back.

Moninne's belief originated from a spell at the end of the first-half, where midfielder Feidhelm Joyce, Diarmuid Murphy and Ronan Geoghegan (free) struck three-points in a row to draw parity going in at half-time.

It was a warning sign to the Termonfechin side, who having got the perfect start through a John Crosbie goal and Paddy Lynch's free, worryingly failed to build on their early dominance.

The tight confines of the Stabannon pitch suited the underdogs and the longer the game wore on, the more Brian Brady's men looked to want victory.

Dare I say it, but Óisín Drumm excelled in the sweeping void and just when you felt that Moninne’s attacks were about to break down centre-forward John Martin was always on hand to punish.

Stephen Rafferty and Andrew Mackin added goals at the death to polish off the scoreline and highlighted just how rampant the 2010 winners were on the night.

In a four team group, where score difference could make all the difference, the Paddy Kelly holders' bid for 'three-in-a-row' suddenly looks all the more difficult. On the other hand, Moninne are flying.