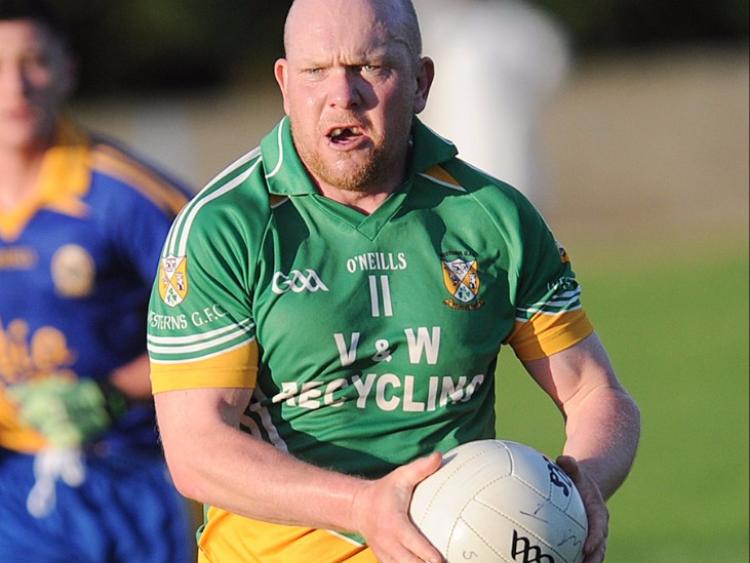 In a game that was expected to be tight, the local derby between the John Mitchels and Westerns became disappointingly one sided in favour of the Reaghstown men.

Cathal O'Hanlon's outfit dominated in all factors of the game as the Mitchels had no answer - they simply never turned up. In fact, they went scoreless for the entire opening-half.

Westerns, lead by Durnin brothers Tommy and Anthony in the middle of the field, bagged an early goal from Conor Kerr, with the competitive edge of the game being wiped straightaway.

Robert Coyle finally got the Ballybailie side off the mark with a free in the 35 minute, however, Johnny Lynch bagged a match sealing major for the Westerns in a subsequent attack before Barry Kirk took the bad look off the scoreboard with a consolation goal for the Mitchels.

The Westerns are as good as through to the last eight on the back of this result, and a dark-horse for the championship on this evidence.