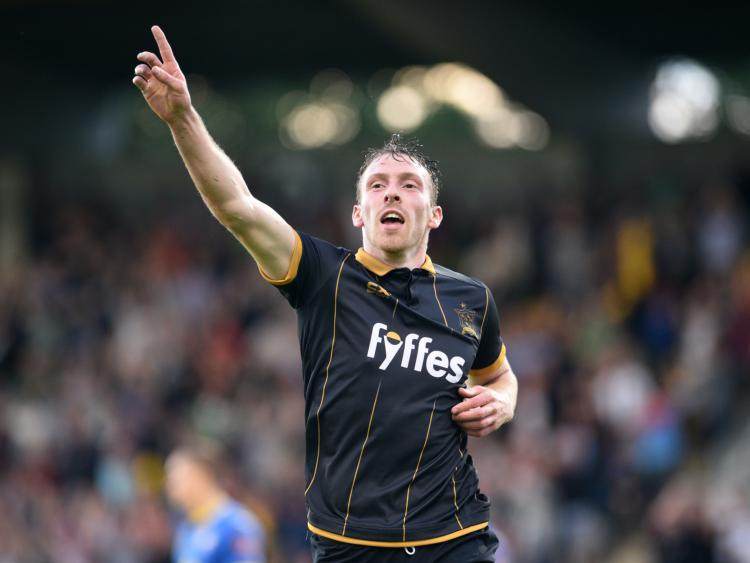 Dundalk negotiated a tricky test on Shannonside tonight, defeating Limerick 3-0 courtesy of a brace from David McMillan and a strike from Seán Gannon.

The striker's two first-half strikes secured Stephen Kenny's men the three-points before Gannon finished a fine team move in the dying embers, as the hosts were made to spend well over an hour with 10 men after 'keeper Brendan Clarke was dismissed having handled outside the area.

Having played so well in the second-half of last week's 4-0 demolition of Sligo Rovers at Oriel Park, Kenny kept faith with the same starting XI and judging by the result he was correct to do so.

After Clarke was sent-off for handling Michael Duffy's punt towards goal, Dundalk were in the ascendancy and took the lead on 29 minutes when Patrick McEleney was hauled down by Paul O'Conor with McMillan stepping up to send Freddy Hall the wrong way from 12 yards.

The second-half was a largely academic affair with the visitors in control and the following from the north-east were given a goal for the road when Gannon, in his first league game back after injury, finished off a wonderful team move in stoppage time.