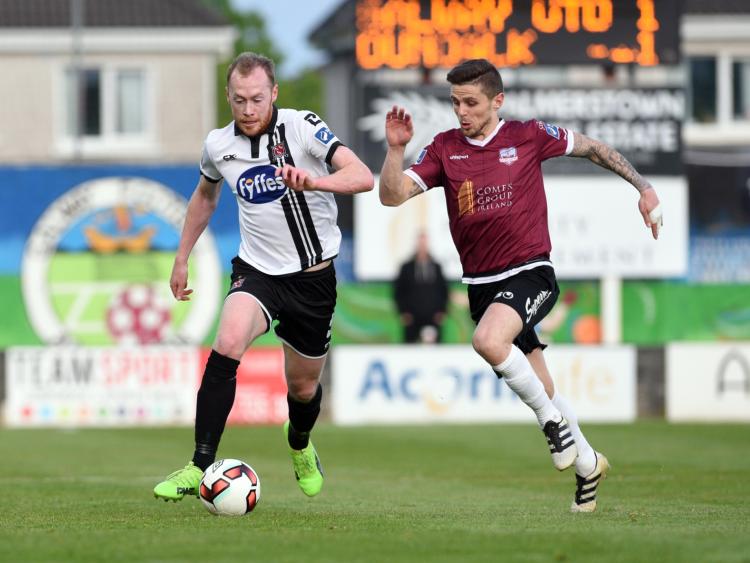 Dundalk have been drawn to face Galway United in the semi-final of the EA Sports Cup.

The tie sees Stephen Kenny's side travel to the Tribesmen for the second time this season, the first of which saw the Oriel Park outfit defeated courtesy of a last minute Gary Shanahan winner.

It's also a repeat of the 2015 League Cup semi-final which the Connacht men won on penalties.

Monday 7th August has been confirmed as the date for the game with a kick-off time to be determined at a later date.

Galway will be the first Premier Division team the Lilywhites have faced in this season's competition, having accounted for second-tier UCD on penalties before beating Waterford FC 3-0 in the quarter-final.