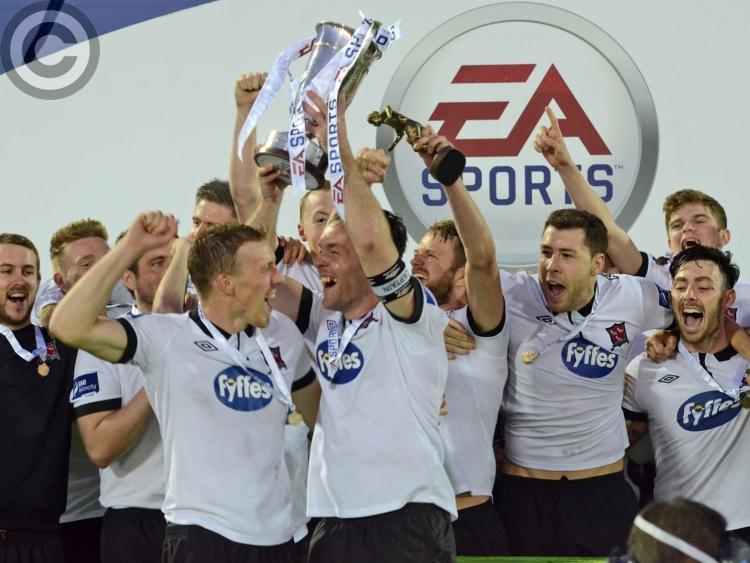 In what will be their first competitive meeting since the infamous 2012 promotion/relegation play-off, Dundalk will host Waterford FC in the quarter-finals of the EA Sports Cup.

This following yesterday's draw in Abbotstown which pitted Alan Reynold's First Division league leaders against the 2014 winners, who just about accounted for UCD on Monday night while the Blues saw off Cobh Ramblers.

The competition harbours special memories for Stephen Kenny with Dundalk's triumph three seasons ago being the Lilywhites' first trophy under the Dubliner.

In contrast, the Munster men last lifted the League cup in 1985.

A time and date for the game is still to be confirmed.