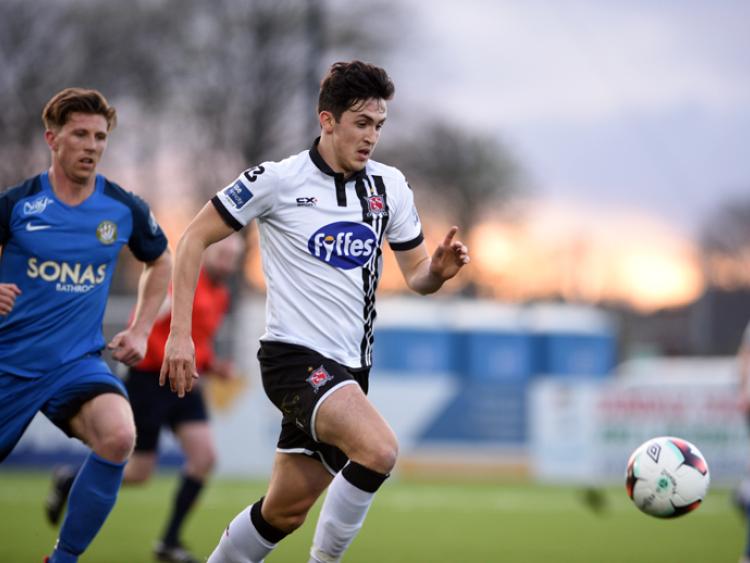 Dundalk lost their 100% record at Oriel Park tonight as they fell to a 3-1 defeat to Bray Wanderers.

Two second-half penalties from Gary McCabe along with a third from Ryan Brennan was enough for the Seagulls to depart County Louth with the points despite Stephen O'Donnell equalising on 57 minutes.

However, referee Jim McKell was booed off the pitch at the final whistle with both penalties adjudged to have been harsh in the eyes of the home faithful.

After a goalless first-half, it was the visitors who went in front through McCabe on 54 minutes. The former Shamrock Rovers midfielder stepped up to fire low to Gary Rogers' left from 12-yards after Stephen O'Donnell had felled Aaron Greene in the area.

Dundalk captain O'Donnell atoned for his error within three minutes though as he dinked left-footed past Peter Cherrie after playing a sweet one-two with David McMillan on the edge of the box.

However, McKell then awarded the Seagulls a second spot-kick when Brennan hit the deck amidst a glut of bodies attacking the set-piece delivery. McCabe was again the taker and he sent Rogers to his right this time before nonchalantly clipping down the middle.

It was to get worse for Dundalk moments later when Brennan scored Bray's third after Niclas Vemmelund had done brilliantly to deny Greene a tap-in at the back post.

That was to be it as Bray jump level with Dundalk in second-place, while perhaps more worryingly Cork are now nine-points clear of the champions at the league's summit.