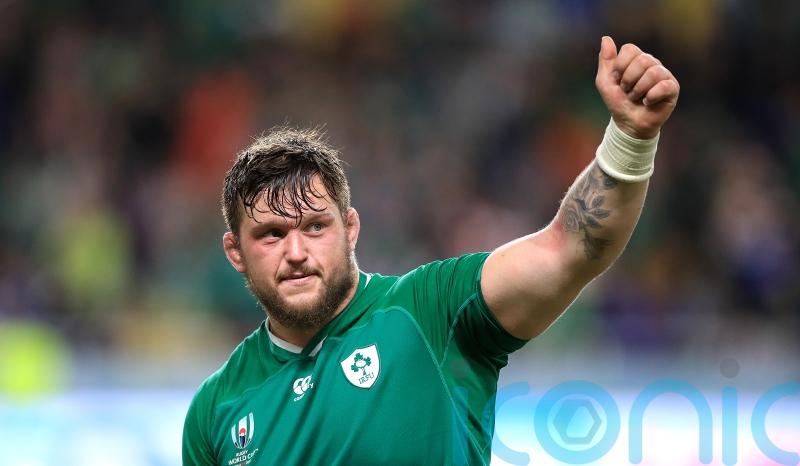 Porter was sin-binned after a nasty clash of heads with Retallick early in the second half of the Irish’s 32-22 win over the All Blacks in Saturday’s series decider in Wellington.

The 26-year-old was on Monday cited for the incident but the complaint has subsequently been dismissed by an independent judicial committee due to the “absorbing nature of the tackle”. 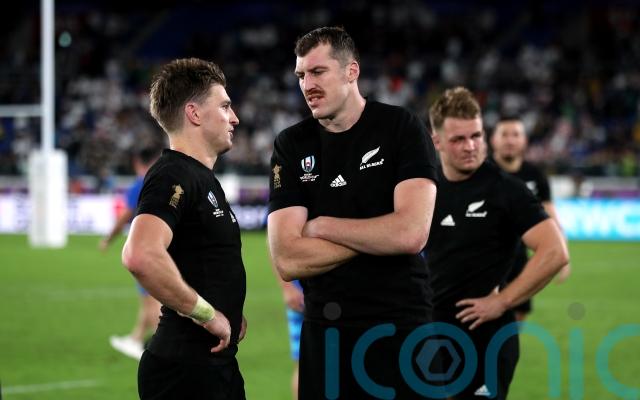 Although he admitted an act of foul play had been committed, Porter maintained the red card threshold had not been met.

The disciplinary panel concurred that the yellow card issued by English referee Wayne Barnes was correct.

A World Rugby statement read: “Having considered all the evidence, the independent committee applied World Rugby’s Head Contact Process and agreed with the match officials’ on-field decision that the player’s act of foul play did not meet the red card threshold due to the absorbing nature of the tackle.

“On that basis, the independent committee deemed the act of foul play did not merit further sanction, and the citing complaint was dismissed.”

Leinster player Porter scored both of Ireland’s tries in their 23-12 second-Test win in Dunedin on July 9 after the tourists slipped to a 42-19 loss in the Auckland opener.

All Blacks star Retallick is expected to be sidelined for at least six weeks.

The on-field decision of match official Barnes left New Zealand feeling aggrieved after Kiwi prop Angus Ta’avao was sent off and then hit with a three-week ban following a similar incident involving Garry Ringrose in the second Test.