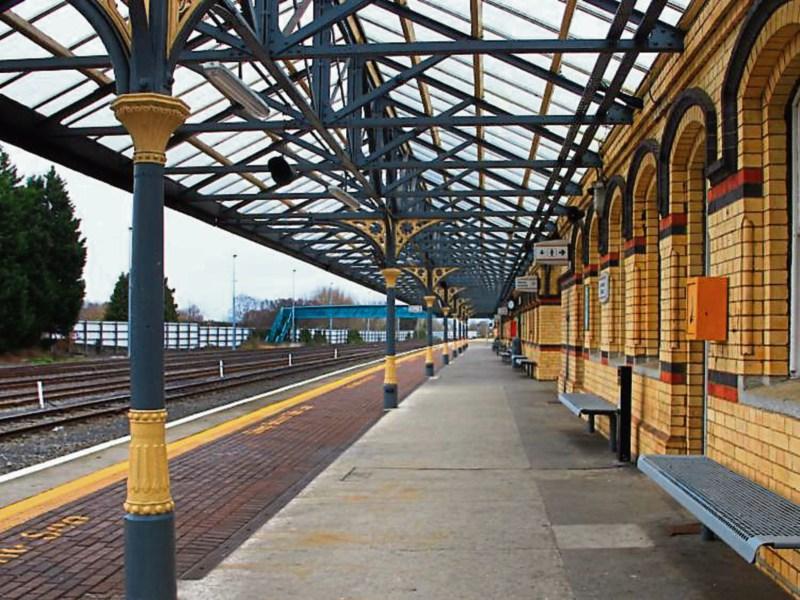 Perhaps it was the Steve Staunton error which drew my attention initially. Perhaps the sheer size of the article - a full broadsheet page. Or maybe both. But The Sunday Times' piece on Drogheda in its Move section at the weekend is an interesting piece which requires more interrogation.

The article paints quite a nice picture of the town. Plenty of references to historic landmarks and the general buzz about the place following the hugely successful Fleadh in August of this year (which will return once again in 2019).

And it doesn't shirk the bad stuff either: the empty town centre buildings, slowly falling to pieces, plus the devastating impact of the recession on the area. The town is slowly pulling itself back together and putting its best side out once again though.

It's quite balanced, and ultimately fair in its appraisal - if a little 'tourist-boardy' in places.

But what harm, we'd only love to have such exposure in a national Sunday newspaper up here in Dundalk.

But, what got to me - bar the reference to Steve Staunton as being a famous person from Drogheda, that's a regular error! - was the quite clear labelling of Drogheda as a ‘commuter town’.

These are particularly risky seas for any town to wade into.

Identity is a vital and wholly important part of any town/village/parish. Being sucked into the catch-all term of a 'commuter town' in not something any area really wants or needs.

You need only look 15 minutes down the M1 towards Skerries, Swords of Balbriggan to see what happens when Dublin hoovers up towns. All of the above, and many others, are now so-called dormitory towns which feed workers into the great hamster wheel of a city, which in turn spews them back out again every evening as the sun drops.

Drogheda should be worried about this. The Move section of the Sunday Times is, in essence, a more ‘feature-y’ property supplement, therefore there was mention of house prices and upcoming residential developments under construction in close proximity to Drogheda.

However, one way of preserving our unique identity is to create a substantial economic hub outside of Dublin.

A northeast hub which will push back against the homogenising spread of the city.

Massive investment is needed, of course, with Foreign and Direct Investment, in particular, the most important, and a buy-in from Dundalk and Drogheda too, is essential. The cut-off for the push of Dublin needs to be the Boyne - no further!

However, the fear is, that based on the reading of The Sunday Times article, it may already be too late for Drogheda.

“They can't afford to live in Dublin or other commuter towns but Drogheda provides an affordable alternative,” says a local estate agent in the piece.

Of course, the huge influx of those that work in Dublin into Drogheda (or other towns along the northeast corridor for that matter) is going to benefit any area economically. And with most towns struggling right now, you cannot overlook the hugely beneficial nature of such migration.

But the true cost will come when that something different and authentic, which makes a town its own town, starts to slowly and inexorably disappear. Maybe then we'll realise - all too late - that Dublin and its tempting economic bag of swag is not the be all and end all.