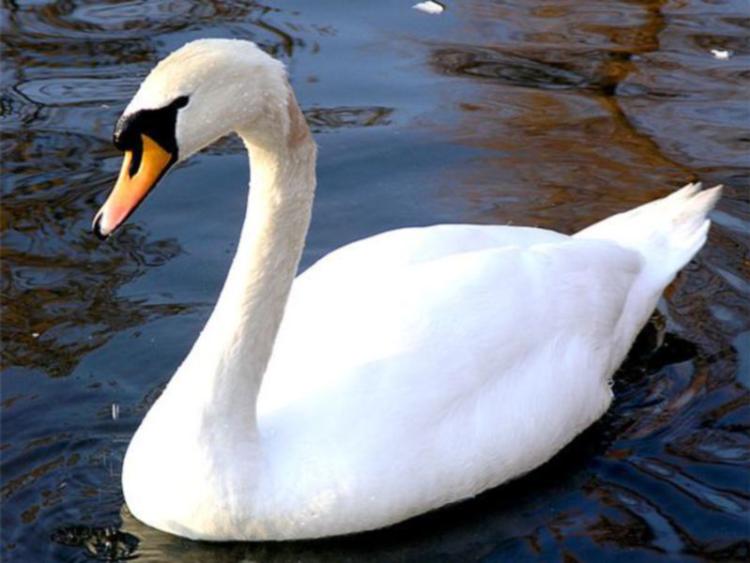 Rummaging around some old books over Christmas I happened upon a tome tucked away in a drawer which I had previously remembered being greatly impressed and intrigued with at the time and then, subsequently, forgetting all about.

I was back home with the family for a day or two and back in my old bedroom. Like a living exhibit or room-sized time capsule it has remained, more or less, the same since I bid it adieu years ago. Several boxes of CDs crowd the floor space still – a teenager’s investment in music, which now seems like a complete and utter waste of money, but I’m struggling to figure out what to do with them.

The wardrobe holds a collection of clothing that few outside anyone who experienced the late 1990s could comprehend. A recent Waterford Whispers zinger of a headline sums it up nicely – ‘Rescue team attempts to free man trapped in the nineties’.

This time of year is always one for reflection, so I took a moment to indulge my own personal nostalgia... and I quickly realised that there is a reason most of this accumulated stuff was left to gather dust.

But I did dig out a book by the title ‘Foster’s Irish Oddities: A Miscellany of Strange Facts'. This gloriously feather-light book did exactly as it said on the tin. It’s the 'Ripley’s Believe it or Not' for us Irish. A compendium of bizarre and surreal events which - now there might be some elastication of the facts - but is more or less a fact file of useless and fun zaniness from around our fair isle.

And our own County Louth features quite a few times, with some of them being so recent that I can’t quite believe I had never heard the tales before now.

One of the best concerns the story of a Dundalk man named Tony Watters who back in January 1960 performed a remarkable act of heroism when aboard a plane over Nova Scotia in Canada. Watters was a sergeant in the Canadian Air force and according to the reports at the time he averted a plane crash. How you ask?

With the plane coming in to land the pilot of this particular plane realised, to his horror, that one of the landing wheels had failed to drop down, meaning a landing of any type was sure to end in tragedy. Step forward the Bould Watters. He elected to have himself hung upside down and suspended by his feet out the bottom of the airplane in order to try and release the stuck landing gear and, hopefully get the plane on terrafirma. The plane, with its 20 passengers, had spent the previous three hours wondering, quite frantically no doubt, what to do. But Watters saved the day ultimately and the plane landed safely. No better man.

A more recent vignette occurred in January 2002 in Castlebellingham no less when a low-flying swan caused considerable mayhem in the sleepy mid-Louth hamlet when it left two cows for dead and 200 homes without electricity when it collided with power cables and brought them down. According to the book, ‘the bird died instantly.’ (Medium or rare? no one knows for sure).

A five minute spin from Bellingham takes you to the site of the next bizarre occurrence in the village of Dromiskin. According to newspaper reports from 1929 – not sure if the Democrat got this one, but I’ll double check the archives just in case – a hare was spotted chasing a greyhound across a field there.

After some investigation and much eye-rubbing it was uncovered that the leveret had been caught in a field six weeks previously and had subsequently been mothered by the greyhound who, according to his owner – a Mr Ted Murphy – had been known to kill hares and rabbits with cold abandon, but had taken to this particular hare with strange affection and both were witnessed merrily rolling and racing through the fields of Dromiskin. You see the greyhound’s own pups had been taken away from her and when the hare was placed beside her she adopted it as one of her own.

There are a couple of other gems in there, including the story of Ireland’s very first crop circle, discovered in Ardee in August 1990, in a field of winter wheat owned by a Mr Billy Rogers. The crop circle – which are supposedly made by aliens, according to the tinfoil hat brigade – measured 36 feet across and there was no sign of any access to the field.

I’ll leave you with a final one from the late 18th century. A Colonel John Ogle, no doubt full of the joys of life decided he would walk from Dublin to Dundalk. The reason? To win a one penny bet. Did he succeed? Yes of course. Ogle did the 53 mile walk in a not bad 10 hours.

The Matthews Bus is still a better option all the same.