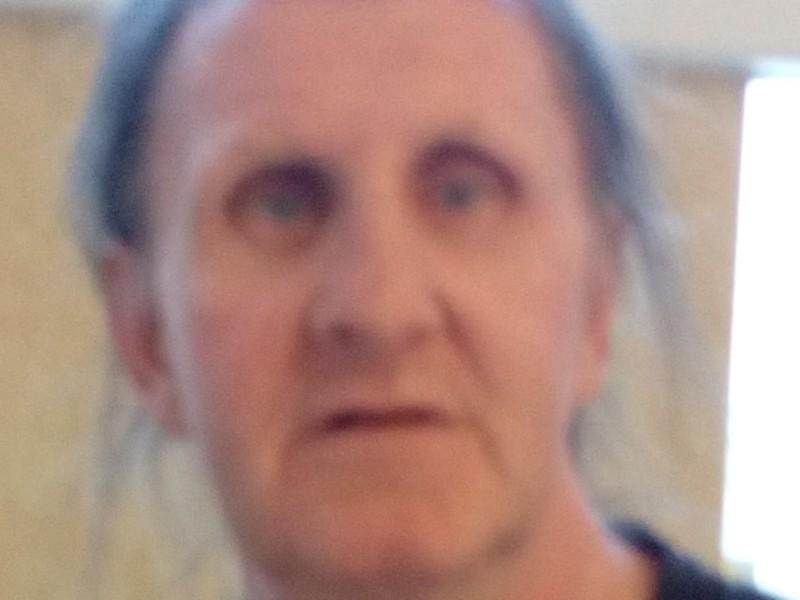 David Martin was a well- known character with his love for and expertise with bicycles at which he worked and was a gifted handyman who could do virtually anything with machines or gadgets.

David served his apprenticeship with one of the town’s best known bicycle dealers George Elliot who had premises at Anne Street and went on to learn all there was practically to know about pedal and motorised bicycles and more recently motorised pedal cycles.

He could take them apart, repair and re-assemble them and was the one to go to regarding anything about bicycles.

He gathered quite a selection of bicycles over the years, while in later times he used an electric pedal bicycle to get about with not being so well.

He still liked to be busy with something to do such as fixing televisions or doing garden work, like cutting hedges.

He hailed from McDermott’s Terrace, a member of a well-known railway family with strong links with the former GNR and more recently with the CRV through his father and grandfather.

David also worked for a spell in CRV.

His parents Kevin and Theresa had seven members of a family and David was the fourth born.

He attended primary school nearby in the Friary, and on leaving formal education took up his apprenticeship in the bicycle trade which started a lifelong love with bicycles.

He also held other different jobs in his younger years in Macardle Moore brewery and Tempests Printers as well as CRV.

In those years he enjoyed roller skating, playing snooker and swimming. He was a good swimmer and liked to go swimming in the sea, and would travel out to Gyles Quay.

He liked to watch old films on television with his health not good in the last number of years.

He was content and happy on his own, but liked to be included and invited to family and other events. Although he mightn’t always choose to attend.

He passed away peacefully, at home at Liosdubh, Armagh Road on December 14 last He was predeceased by his brothers Frank and Philip as well as his parents.

His family took much comfort from the friends and former neighbours who turned in large numbers to pay their respects to David.

The family very much appreciated their attendance at the funeral on a very stormy day.

David reposed at McGeough's Funeral Home, Jocelyn Street on the Tuesday before his removal the next morning to Saint Patrick’s Cathedral.

Funeral Mass was celebrated by Father Mark O’Hagan PP who delivered the eulogy.

Gifts symbolising David’s life were laid before the altar. These included a motor cycle helmet by his grandniece Carla McDonnell, a picture by his nephew Niall McGahon and a television remote control by his sister, Theresa Capraz.

The Readings were given by David’s nieces Patricia McDonnell and Gillian McGahon, while cousin, Clara Martin led the Prayers of the Faithful and also read a reflection. The Offertory gifts were presented by sisters, Anna Cowan and Barbara McGahon.