OBITUARY: Gerry White was a man proud of his Irish heritage 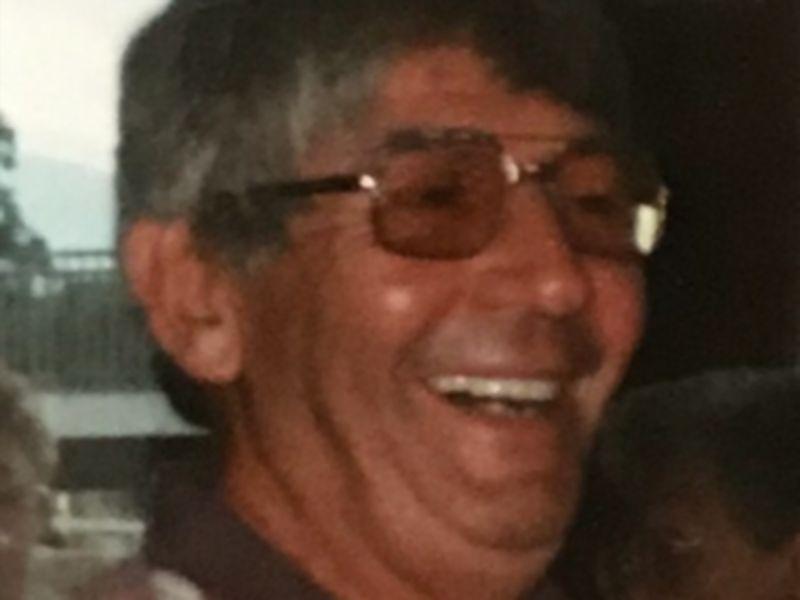 Gerry (Gerard) White was a man proud of his Irish heritage and especially his native language, with a jovial personality and was a splendid raconteur, who was a fine sportsman and a keen runner and boxer, and travelled extensively in his later years.

Like many he emigrated from his native town during the 1950s and spent nearly 30 years working across channel and in Belfast before returning to live and work in Dundalk.

His wife Lucy, formerly Miss Brady, hailed from Birkenhead and they met when he moved to England after briefly working in the local shoe industry in Clark’s factory after finishing school. The couple returned to Dundalk to raise their family and shared 50 years married.

They set up home in Hawthorn Crescent in Bay Estate, a homely community where residents were great friends as well as neighbours and always there for each other, and of which Gerry was proud to be a part.

He obtained employment on his return home in Harp Lager brewery and that opened up another avenue for great friendship and camaraderie among work colleagues.

He was a founder member of the Harp Athletic club and ran with the club as he had previously done with Dowdallshill AC in his teens, an era in which he won the Quinn Cup with the club.

This link-up led to him winning a team gold medal with Mountpleasant AC in the over -40 veteran section of Ras na hEireann cross country championship in 1980. In his younger years he also played in the local Saint Brigid’s pipe band, and boxed with the Dealgan club in town. He retired early at the age of 59 from Harp Lager, which opened the way to indulge his love of travelling. He and Lucy travelled widely, with the Canary Islands a popular destination with Gerry a sun lover. They would take breaks there up to three times a year.

They also journeyed much further afield to such as Thailand, Jordan and the Holy Land.

He was devoted to his grand-children and enjoyed with Lucy taking them on their travels,

Sadly Lucy passed away four years ago. The couple had experienced the particular sadness of the death of their daughter Tara-Sinead in infancy.

One of 13 children of the late Peter and Elizabeth White, Gerry as he was known widely also was predeceased by six of his brothers, Tommy, Eddie, Paddy, Jim, Kevin and Brendan, along with sisters, Nan, Kitty, Peggy and Theresa.

He was reared in De La Salle Terrace where the family home was, and attended school closeby in the De La Salle.

He gained employment with British Industrial Cable Company on moving to England and spent his time in the north of the country and North Wales. He acted as foreman with the company, transferring from site to site, and for a spell was in Belfast and lived there with Lucy and the children joining him.

He was very proud of his Irish heritage of which he had an in-depth knowledge, and had a great love for history and folklore and was a great story teller. His love for the gaelic language prompted him to visit the Aran Islands annually with friends to speak Irish. He also liked gardening, and took every opportunity to bask in the sunshine.

He reposed at the residence of his son Stephen, Manydown Close, Red Barns Road on Tuesday and Wednesday before being removed on Thursday afternoon to The Church of The Holy Family. Requiem Mass was celebrated by Father Cormac McNamara Adm delivered the eulogy.

Gifts symbolising Gerry’s life were laid before the altar by grandsons, Sean and Denis. The Readings were given by daughter, Joanne and grand-daughter, Keighley. The Prayers of the Faithful were led by nephew, Alan, grand-daughters, Sine and Jessica, grandson, Liam, brother-in-law, Sean.

The Offertory gifts were presented by sister, Veronica and daughter-in-law, Alison.

A reflection was red by grandson, Mark.