OBITUARY: Gerry Tuite was an avid supporter of Rock Celtic and Geraldines

Gerard (Gerry) Tuite, Marlbog Road, Haggardstown will be deeply missed by his family 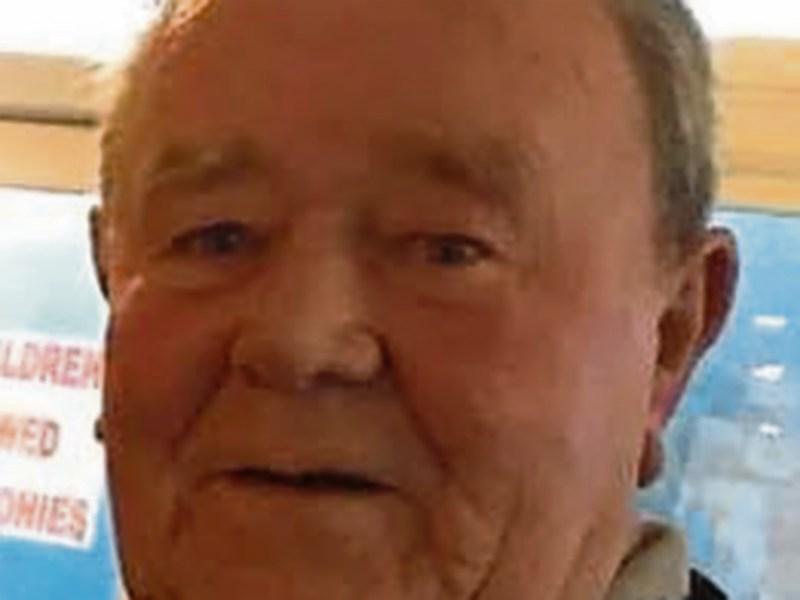 A native of Blackrock, Gerry was one of four children born to Laurence and Moya (nee Murphy). Gerry was the beloved husband of Mary (nee Kelly), dear father of Anthony, Jill, Raymond and Brian, loving grandfather to Conor, Ciaran, Holly and Jamie, brother of Larry, Rita and the late Anthony.

Gerry served his time as a mechanic with Lockingtons before starting work as an industrial mechanic in ECCO in the late 60s, where he spent over 20 years.

He met his wife Mary at the skating in Blackrock and they married in 1973.

A keen follower of sport, Gerry enjoyed many a day fishing and shooting. He was also an avid supporter of both local football clubs, Rock Celtic and the Geraldines. He served on the committee of the Geraldines following his retirement from ECCO in the 90s.

After reposing at his home on the Monday, he was taken on Tuesday morning to Saint Fursey’s Church. Burial took place in the adjoining cemetery.

The Month’s Mind Mass for Gerry will take place on Sunday, June 16, at 11am in Saint Fursey’s Church Haggardstown.