Quiet Kathleen Mulholland was devoted to her large family 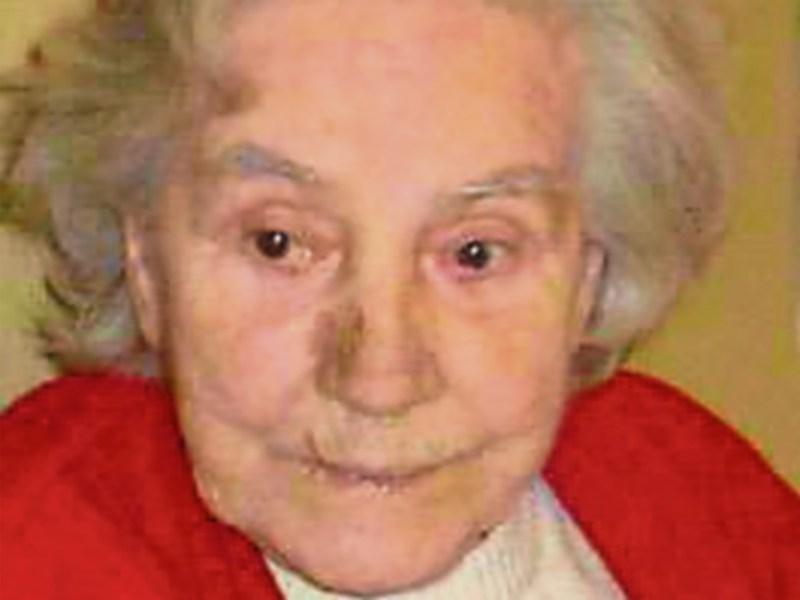 Kathleen Mulholland (nee Savage) of Marian Park died in her 90th year on February 26th. She passed away peacefully in the loving care of Saint Oliver Plunkett Hospital where she spent the last six years of her long life.

She was a very quiet lady who devoted herself to her family, left to cope with the loss of her husband Peter who died at the comparatively young age of 52 in 1978 with the couple having five children. Thankfully bar one at school, the rest of the family were working at the time.

She was brought up in the town’s Military Barracks where she lived for a large chunk of her life. It was their first home when she married Peter Mulholland who was from the town’s Saint Brigid’s Terrace. They then took up residence in Marian Park, and were among the first to move into the estate when built in 1958.

Kathleen attended school while growing up in Realt na Mara. Upon marrying she settled into the role of homemaker and housewife and caring for husband Peter and their five children. They were her first and foremost priority

At a later stage she worked for a time in the canteen in PJ Carroll factory. She was content in her home setting, and had a good relationship with her neighbours. She enjoyed having callers and sitting them down to a cup of tea and a chat.

The one real social outing she enjoyed was going to bingo, which she played at a number of local venues, including the Redeemer hall, Friary and the former Skyline on the Rampart.

She reposed at her residence in Marian Park on the Wednesday and Thursday before being removed to the Church of the Redeemer for Requiem Mass on the Friday afternoon.

The celebrant was Father Shajan Panachickal Michael CC who delivered the eulogy.

The Readings were given by daughter-in-law, Kathleen and family friend, Karen Lally. The Prayers of the Faithful were led by her grandchildren, Lisa, Jonathan, John, Suzanne and Daniel. The Offertory gifts were taken up by her sons-in-law, Clem and Pat.

She was laid to rest in Saint Patrick’s cemetery.

Kathleen’s Month’s Mind Mass is on Sunday, March 30 in the Church of the Redeemer at 11.30am