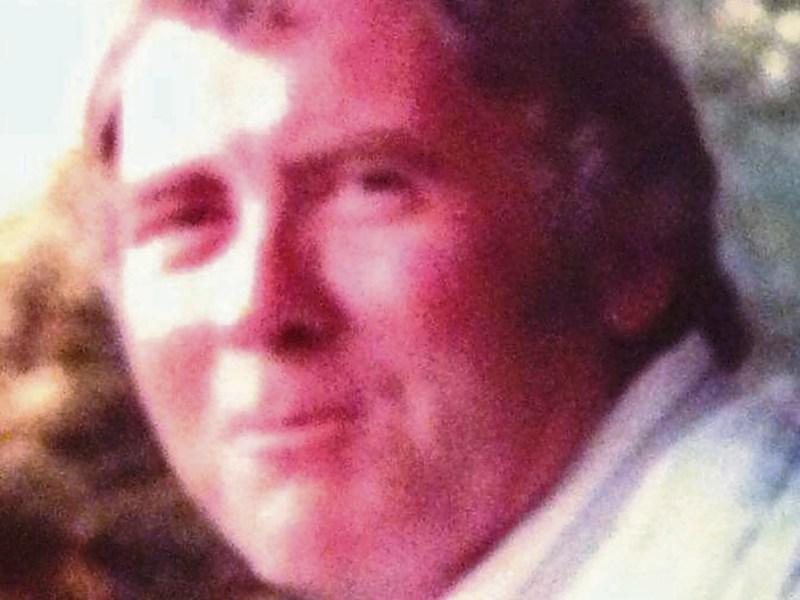 The death occurred suddenly of Eugene (Gene) O’Neill, Broomfield, Castleblayney on October 31, 2018 at the age of 76. Gene was the eldest of three children born to the late James and Mary O’Neill.

From Gene was born he lived in Broomfield and from a young age was a passionate and enthusiastic farmer. He loved the land and his animals and worked very hard all his life. He will be missed going up and down the road on his tractor.

He enjoyed going out dancing with his many friends on a Saturday night. Indeed he was socializing on the Saturday night before he died. He shared many stories with many people and made an impression on all who knew him. His young nieces and nephews loved going down to uncle Gene’s to visit the farm and to see the animals.

Gene touched many people’s lives and will be greatly missed by his family and friends and wonderful neighbours. He is survived by his two sisters, Phyllis McQuillan and Eileen White, both Dundalk, brother-in-law, Jim McQuillan, nephews, nieces, cousins, grand-nephews, grand-nieces and a wide circle of friends. He was predeceased by his brother-in law, Harry White, along with his parents.

He was laid to rest alongside his dad and mam in Broomfield cemetery following Requiem Mass celebrated by Father Duffy in the local Saint Patrick’s Church. The Readings were read by nephew Mark O’Hagan and niece, Gwen McQuillan. The Prayers of the Faithful were led by nephew, Niall McQuillan, grand-niece, Clodagh Kyle and grand-nephew, Liam Kyle.

The Offertory gifts were brought to the altar by nephew, Stephen McQuillan and niece, Jackie Craven.

The beautiful music was provided by Susan Crawley.

Month’s Mind Mass for Gene was in Broomfield Church on Sunday, December 2 at 11am.