Peter Cameron led a life which took him around globe 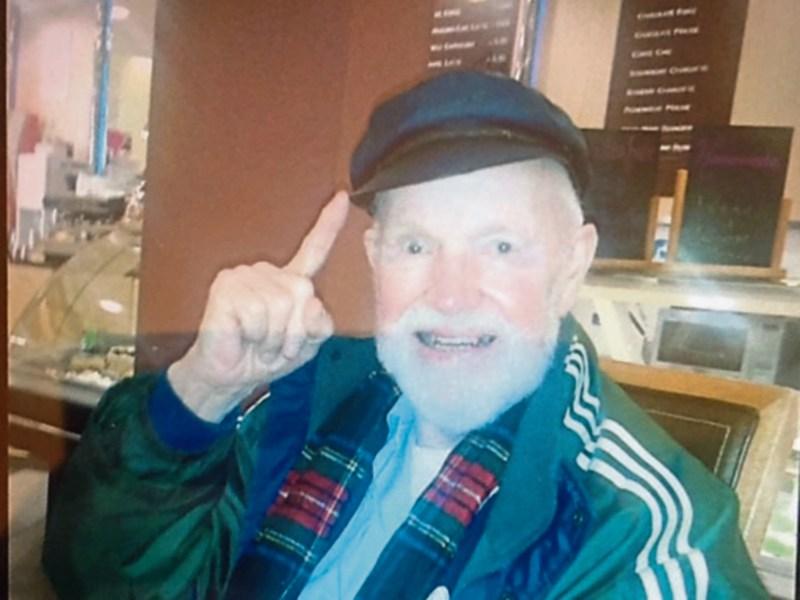 Peter Cameron who died peacefully at Saint Peter’s Nursing Home, Castlebellingham on July 15 last was one of the youngest first class maritime engineers and much travelled who spent the latter years of his life in Clogherhead where he made many friends.

He was born in Scotland in Helensborough outside Glasgow, and was an only child. He moved to London at a young age where he trained as a mechanic in Daimler Motors.

National conscription took him off to Austria, following which he went to sea where he qualified as a first class engineer, and was one of the youngest to attain that grade.

After that phase of his life, he travelled to Australia where he spent most of his adult life in the Western part of the country.

He worked at various jobs from a cocktail bar manager to a marketing manager for Saint John’s Ambulance Fund. He also ran his own Safari company, bringing people out to the outback in Western Australia.

Photography played a big part in his life, both in Australia and Ireland. He engaged in all sorts of photography.

After 43 years in Australia, he came to Ireland in 2001 after meeting Toni Doyle from Fair Street in Drogheda in 1984 and marrying her in 1990. She was homesick and they decided to move to Ireland.

They chose to set up home in Clogherhead.

The weather was not to Peter’s liking but he settled in very well in his new surroundings, and made many friends.

He was well known in Sharkey’s lounge bar, which was his favourite local watering hole.

He was also called upon frequently with his skills as a handyman.

He moved into Saint Peter’s Nursing Home in September 2016, where he enjoyed many of the activities there.

They included the weekly visits to the Dunleer Mens shed and above all the music and sing- alongs provided by Vincent with his accordion and the Castlebellingham Ukulele orchestra.

A funeral service was conducted for Peter in the nursing home, which included the singing of the chorus of his favourite song “You are My Sunshine” the words with which he greeted his wife Toni every morning when he rang her.

He was taken for private cremation in Lakelands crematorium in Cavan.