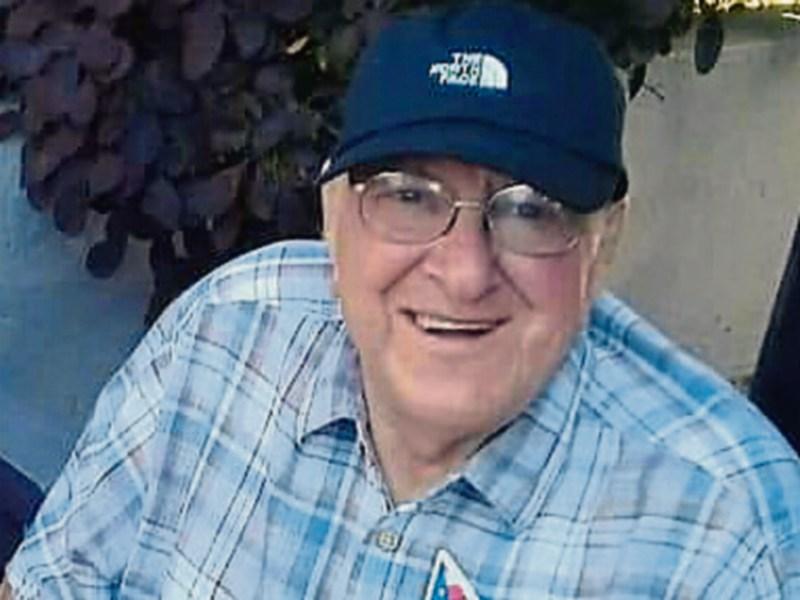 John Lambe who died in his 90th year on July 31 last worked in the local printing trade all his working career for a total of 52 years with Dundealgan Press ( W Tempest Ltd) until he retired.

A resident of Marian Park from soon after he married, John was a “people person” who loved to interact with people.

He started off in Dundalgan Press as a 14 year-old after attending school in the Christian Brothers close to his parents home in Nicholas Street where he grew up.

He was a founder member of the town’s Cuchullain Credit Union.

He was one of three sons of Paddy and Brigid (nee Coleman) Lambe. Very sadly both his brothers died very young.

He was taken on first as a delivery boy and then offered an apprenticeship as a guillotine operator in his work place where he met Nora Byrne who became his wife.

She also worked in the local printing trade with Magowans and then moved to Tempests.

The couple married in 1957, and lived for a time in Francis Street where their first child, Billy was born.

They moved to Marian Park in 1960, where their three other children were born, twins Enda and Eithne and Maura.

John developed an interest in stamps from a young age and was an avid collector, especially of American stamps.

He had a love of music and particularly playing the melodeon.

It was one of a number talents that he had, including for art and was an accomplished painter that he took up after he retired.

He attended the Saint Anne’s Day Centre attached to Saint Oliver Plunkett Hospital where he developed his interest and gift for painting under teacher Carol Wallace.

His work was selected for inclusion in the Saint Vincent de Paul annual Christmas card collection over the last number of years.

At a young stage of his life he was a keen cyclist and enjoyed hostelling, travelling to different parts of the country on bicycle holidays and staying in hostels.

He was a cross country runner, who was a member of the Dowdallshill club and played badminton, being attached to the local Brookville club.

He was a long time supporter of Dundalk with a family interest provided with his brother-in-law, Kevin Byrne a talented footballer in his day, playing for the club.

He was a season ticket holder at Oriel Park and attended games right up to eight days prior to his death, being present for the Europa Cup match with Levadia Tallin.

Though he had health issues he enjoyed reasonably good health that allowed him to get out and about and retain his independence.

His routine included taking a bus into town, going for coffee and meeting with people. He loved telling stories and jokes. At football matches which he went off to on his own he enjoyed the craic and talking to fellow spectator around him.

He took ill on July 23 and was admitted to hospital where he peacefully passed away.

He will be sadly missed by family because he was such an integral part of their lives.

He reposed at Shevlins Funeral Home, Barrack Street on the Sunday. The next morning he was removed to Emmanuel Community Church, Seatown Place, Dundalk.