Brendan Timoney lived his life for his family 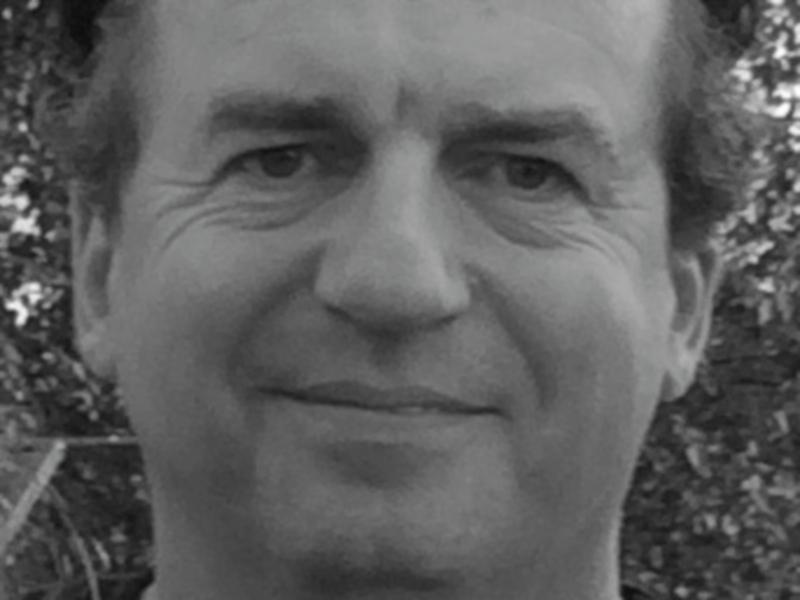 Widespread sorrow and sympathy were evoked by the death at the relatively young age of 52 of Brendan Timoney, Chapel Road, Haggardstown, a devoted husband to Paula (nee Stapleton) and

Quiet and unassuming, Brendan, with his helpful, smiling and jovial nature touched a vast number of lives from near and far as evidenced from the attendance at his obsequies.

He was born in Belfast and spent his early years there before the family moved to Dundalk in 1975. He was the second youngest of the four children of Mary and Jim Timoney. Among his happiest memories from his youth were the times he spent on his aunt and uncle’s farm in Leitrim.

He completed his Leaving Certificate in Saint Mary’s College (The Marist) and worked in town for a time. In 1984 he went to London where he initially worked with his uncle Michael before gaining employment with First National Bank, firstly in charge of their fleet of cars and then in its computer department.

Brendan met his future wife Paula, from Haggardstown, in 1987 when she was working in London for the summer. They remained there until 1991, when they set off on an adventure to Australia.

This ignited their love of travel and also was how they made some life-long friends.

On his return to Dundalk in 1992, he worked in the former Panasonic factory.

Following their marriage and move to Dublin in 1995 he went to work with Iarnrod Eireann prior to a return to full-time education in DKIT, completing a three year course in manufacturing engineering in 2000.

On qualifying he obtained a job with Hewlett Packard/Celestica in Leixlip where he worked for 17 years.

Moving to Blackrock in 2005 to be nearer family and friends, he spent some years commuting to Leixlip.

In the last year Brendan returned to study while working part-time in Moffett Engineering, enjoying working nearer home and having more time with his family.

In the intervening period Brendan and Paula joyously welcomed daughters, Mia and Lidiya into their lives in 2008 and 2013, respectively.

After the arrival of his two daughters Brendan lived his life for his family, and enjoyed spending time with his two girls, bringing them to their karate, reading stories, walking and cycling together.

Scooters were a big hobby of his from when he was a teenager.

He was a member of the Dundalk Andiamo scooter club. He also was a car buff who was into fixing up cars and had a love of Classic and Italian cars.

As one who always was willing to lend a helping hand, he could turn his hand to anything from helping fix cars to DIY projects for friends and family.

He loved music and the “The Who” was his favourite band; fittingly their music was played at his funeral. He also enjoyed watching soccer, and Liverpool was his team.

With a shared passion for travelling with his wife Paula, Brendan travelled widely around the world to places as far flung as Vietnam, Cuba, Australia, America and Ethiopia. He was constantly planning the next trip. A favourite and regular destination was Lucca in Italy where he loved to go with Paula and his two girls, spending many holidays there with his extended family and friends.

His passing after a short illness was unexpected and was a deep shock to his wife, Paula, his family and wide circle of friends.

He reposed at his home on the Sunday, and was taken the short journey to Saint Fursey’s Church the next morning.

Fellow members of the Andiamo club provided him with a Guard of Honour and brought along his scooter to the Church.

Pupils at the local Saint Francis Primary School, which his daughters attend, also formed a Guard of Honour.

Afterwards Brendan was laid to rest in the adjoining cemetery.