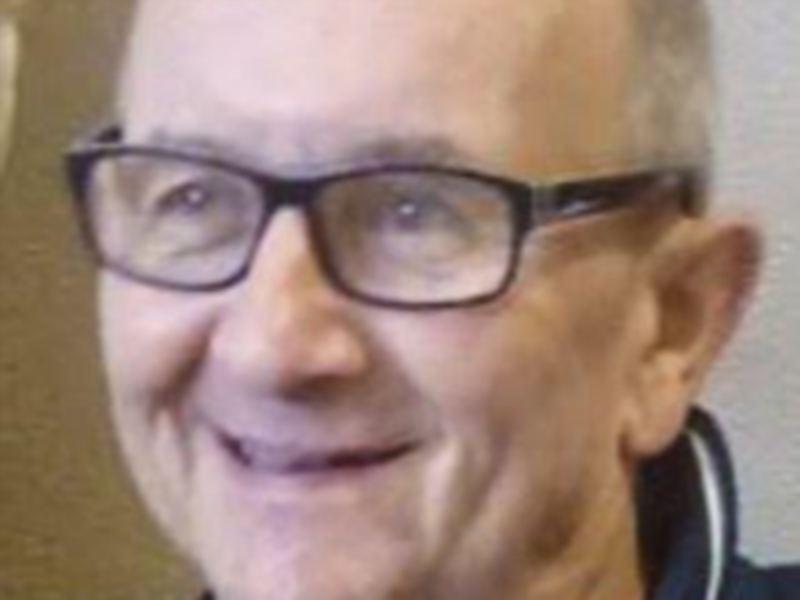 John Dixon who died recently was a well-known darts player and very much involved in sporting organisations in his native area, Dundalk’s north end.

He passed away peacefully on May 22, 2018, in Our Lady of Lourdes Hospital, surrounded by his family.

John lived practically all his life in Saint Nicholas Avenue, first of all in No. 20 before moving to No. 75.

Aged 70, he was a son of the late Tommy and Cassie Dixon and is the first of their family of two daughters and five sons to pass away.

After attending De La Salle primary school, he went to work at the age of 14 and later spent some time in Manchester.

On his return he worked in Prescott’s Dry Cleaners before taking up employment in Ecco where he spent the bulk of his professional career until retiring at the age of 54.

John married Kitty Charity on August 1, 1970, and they went on to have four children, Susan, Steven, Lisa and Laura.

He loved his family and was delighted at the subsequent arrival of grandchildren and great-grandchildren all of whom he adored and enjoyed spending time with.

A member of Clan na Gael GFC and Rangers FC, he trained Rangers’ schoolboys’ teams in the past and accompanied the young footballers on trips.

John was an avid darts player, his interest in the sport taking him all over the country. A keen competitor, he won plenty of trophies and it was not unusual for him to secure the Christmas dinner by winning a turkey!

He was also a staunch follower of Manchester United and especially since his retirement looked forward to a stroll up the town talking to everybody he met along the way.

After reposing at his home his remains were removed to Saint Nicholas Church where the funeral Mass was celebrated by Father Mark O’Hagan Adm and Father Brian Slater.

Readings were given by brothers-in-law, Gerry Charity and Tony O’Brien, and prayers of the faithful led by grand-daughters, Kate and Hayley, nieces, Catherine, Rachel and Keighley and nephews, Martin and Gerard.

Gifts symbolising John’s life were brought to the altar by grandchildren, Alisha, Amy, Molly and Jude and great-grandson, Tommy.

John’s wife, Kitty; grandson, Kyle and grand-daughter, Abby participated in the offertory procession, while a reflection was given by niece, Valerie McAleer.

Beautiful music was provided by soloist and his daughter, Susan Dixon and Saint Patrick’s choir, accompanied by organist Brendan McCourt.