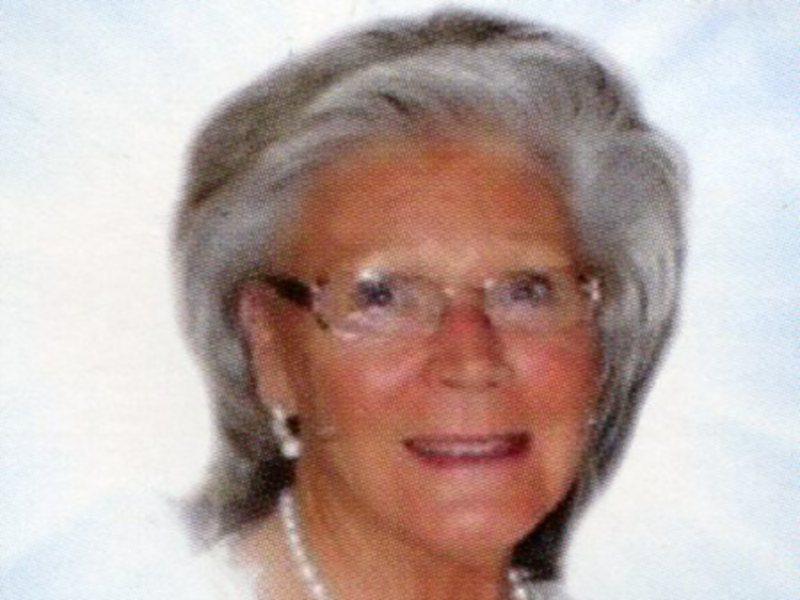 Breda O’Hanrahan, whose death occurred on January 29, 2018, was a lady who enjoyed a distinguished career in the fashion and cosmetics industry.

She also found time to get involved in a number of organisations, both locally and nationally, and raise a family in her adopted hometown of Dundalk.

Aged 78, Breda passed away peacefully in Our Lady of Lourdes Hospital, surrounded by her family.

She was originally from Carlow town, one of seven children of Michael and Brigid Kirwan.

Breda met her future husband, Pearse O’Hanrahan, on a blind date in Carlow, and they subsequently married on March 30, 1964.

The couple initially settled in England until 1969 when they returned to Ireland and set up home in Dundalk.

Breda led a very busy life in fashion and cosmetics.

She had her own store, Ivory Boutique, in the 1980s, and was sales director for Yves Saint Lauren Cosmetics.

Breda was head buyer for the Macey Group, and in charge of beauty care in the McSweeney Group, which was made up of 26 independent chemists.

She possessed a great zest for life, which was evident in the number of roles she filled in various committees and organisations.

She was National PRO of the ICA, and chairwoman of Accord, the pre-marriage counselling service of the Catholic Church.

Throughout her life, she was very involved in helping young people, be it through counselling, assisting with CVs or preparation for job interviews.

She also possessed a love of art and music and enjoyed travel and writing.

While by no means a fan of sport, she did like to watch boxing, an anomaly her family often joked about.

Breda lived life to the full, a ll the while a deeply religious lady.

In addition to her parents, she was predeceased by her brothers, Paddy and Seán and sisters, Joanie, Annie and Mary.

After reposing at home, her remains were removed to Saint Joseph’s Redemptorist Church on the evening of January 30, before Mass the following morning.

An exceptional eulogy was delivered by Fr Cusack, his words coming only from someone who knew Breda.

Her grandchildren participated in the readings and prayers of the faithful, and all of the family was involved in the ceremony in some way.

Music was provided by organist Trevor Clarke and soloist Sarah McCourt, and by the senior church choir of the Redemptorist at the removal.

The congregation also heard from Breda’s husband, Pearse, who spoke at the end of Mass.