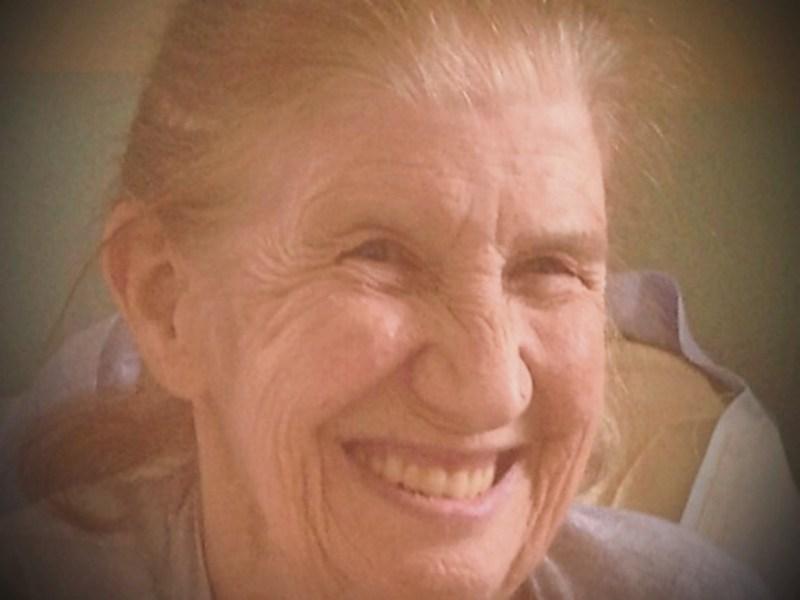 She was the beloved wife of the late Jimmy Cassidy and dear mother of Paul, Yvonne, Caroline and John and grandmother to Ciara and Sean.

Mary was born and brought up in the central Scottish town of Motherwell.

She spent many happy childhood summer holidays in Blackrock, County Louth creating the memories which influenced her later life choices.

She trained as a nurse in The Southern General hospital in Glasgow before beginning her career there and also worked as a member of the valiant air ambulance service in Inverness.

Mary and her friend Moira Macpherson made the brave decision to become part of the nursing team for the grand opening of the Louth County Hospital.

This was an unusual choice for a time when many Irish people were making the journey in the opposite direction.

As qualified midwives both women provided distinguished service with the hospital, particularly involved with midwifery and helped to deliver very many people in the locality.

In 1963, Mary married Jimmy Cassidy, a local golf professional and they began their life together in Greenore, where they enjoyed meeting up with the crew and celebrity staff of Radio Caroline who were regular visitors to the port.

Following a short time in Carlow, Mary and Jimmy set up home in Blackrock with their four children, Paul, Yvonne, Caroline and John.

Mary was a very active member of the village I.C.A. for many years, as well as retaining her interest in medical matters through active involvement with the Irish Heart Foundation.

With the help of Olivia Doran she set up a local youth club in the village which ran for many years and arranged many trips for the club members.

She enjoyed local quiz groups which employed her wide range of knowledge, especially of current affairs and politics.

She was an avid reader of books and newspapers and was always well informed.

Her grandchildren, Ciara and Sean were a wonderful and much loved addition to her later years.

During her final illness Mary kept a positive attitude which helped her to adapt to challenging changes. Throughout her life Mary was extremely proud of her association with the Louth Hospital and very disappointed at government neglect leading to its downsizing.

It is appropriate then that later in life she received such outstanding care from the heroic staff at our local hospital.

Her family wish to extend their thanks and support to all the staff in Med 1 in the Louth Hospital and to all her carers who helped care for her at home.

Her passing is deeply regretted by her sons, daughters and grandchildren, her brother Frank, nephews nieces, relatives and friends.