OBITUARY: John was honoured for his work with young people at risk in Dundalk 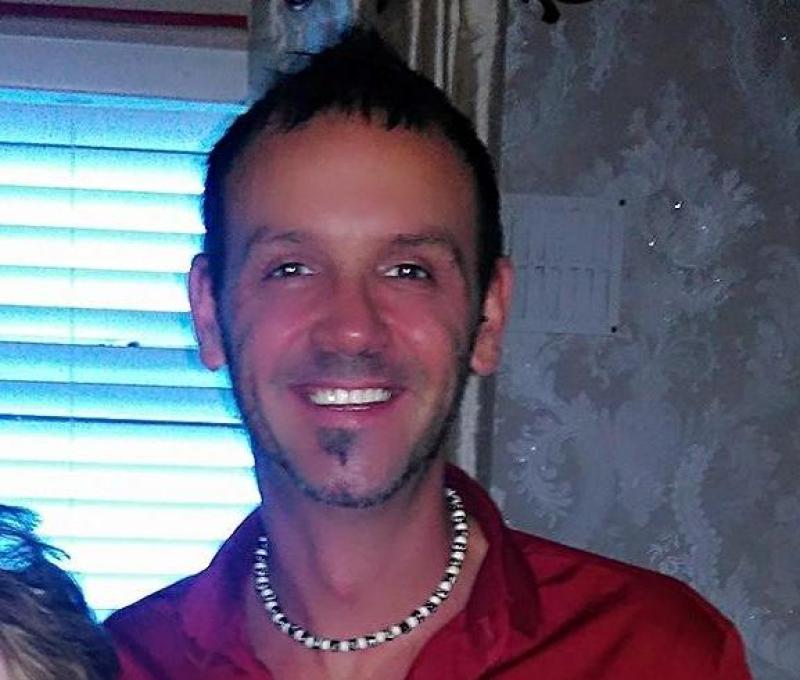 The death occurred suddenly and very sadly of John Kearney at the relatively young age of 38 on February 8 last.

John hailed from 481 Ashling Park and was a dedicated youth and community worker who was honoured for his work for young people at risk, receiving the national volunteer achievement award in 2004.

It was a sphere in which he  was engaged in from a young  age,  and  gave  freely of his time within his  own  community in the Cox’s Demesne Youth and Community  centre, and went on to  study at  third level and made his career in it.

His life involved helping others, including the homeless and unfortunate and was possessed with a gift for organising and to find solutions, particularly for problems.

He was one of four sons of Attracta and the late Hubert Kearney, who also had four daughters.

He grew up attending Redeemer Boys National School and then went to the local Christian Brothers but left before finishing his secondary education.

However, he returned to education and completed his Leaving Certificate, and  entered third level education in Maynooth and Jordanstown, where he undertook youth and community studies.

His interest and commitment to youth and  community resulted in John spending ten years working  with the Cox’s Demesne Youth and Community project before joining Youth Work Ireland in 2013. He was involved in delivering programmes to youth clubs in the North East in the like of youth leadership skills and  child protection   and continued in  his role with the organisation until his untimely demise.

Through it he became very actively engaged in the Irish Youth Music awards and took a  very personal interest in encouraging and helping young people from his own locality who had musical talent to develop it. At least one local lad he assisted to secure or come close to a record deal. He also gave of his time to take groups of young people away on trips. .

He displayed his philanthropic nature in different ways from taking a friend to Lourdes who sustained serious injuries in a motor accident. He had great faith in Lourdes. He also organised a parachute jump to raise funds for the local Cox’s Demesne school project and helped with the homeless, including an involvement with the local Soup Kitchen

Bouldering was also a favourite pastime of his, and with a love for music he was the live and soul of a party.

John reposed at the family home, 481 Ashling Park from Friday morning prior to his removal the next morning to the Church of The Holy Redeemer. Father Sean McGuigan celebrated Requiem Mass and gave the eulogy.

During Mass, the Readings  were given by friend Claire Duffy and John Menary, with the Prayers of the Faithful led by friends, Dawn Martin, Jacinta Grimes, Craig McGuinness and niece, Stacey Kearney.

The Offertory gifts were taken up by brother, Dean and sister-in-law, Nicole.

His brother Jason provided a reflection, and the music was by Olivia Finnegan and Roisin Crawley.