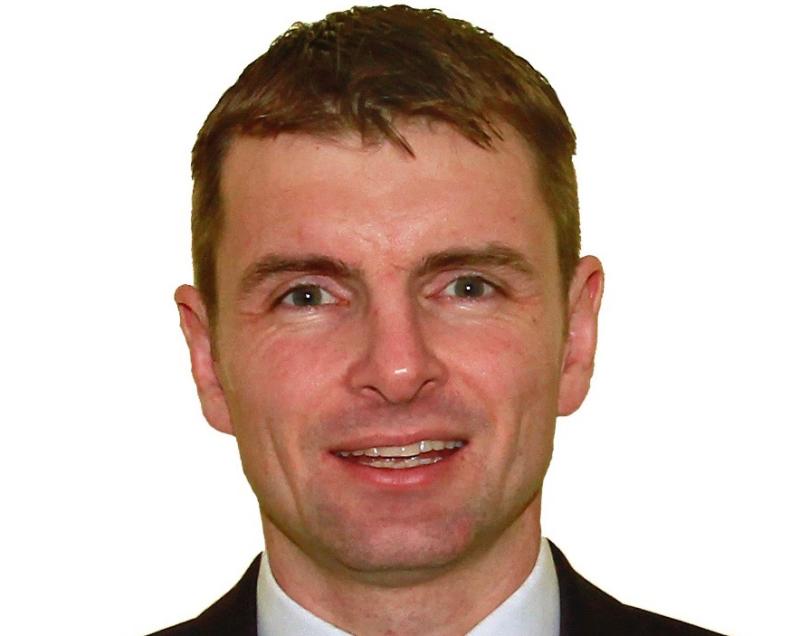 The Sinn Féin TD is the party’s spokesperson on broadband and used topical debate time in the chamber to highlight a number of specific issues in relation to the roll-out of broadband by National Broadband Ireland (NBI).

The Dundalk deputy told the Dáil of the issues that will cause the roll-out to stagnate, including tree trimming, planning related to broadband poles and problems with the issuing of new Safe Passes for broadband crews being recruited from abroad.

He said: "Obviously, when NBI is operating in deployment areas tree trimming is an issue.

"I know it is an issue for the Irish Farmers Association and others.

"This could be a problem for the roll-out.

"We need a moratorium, or perhaps under the (Wildlife) Act there is a means for a major infrastructure project like this to be accommodated.

"It needs to be dealt with as quickly as possible.

"Guidelines are being rolled out in respect of poles and planning.

"I have been told by National Broadband Ireland that this is good.

"Those involved expect this to be rolled out across all local authorities.

"Sometimes the problem is the means by which they look for permits.

"They will try to deal with everything.

"If NBI needs to put in 50 poles, maybe 30 fit the guidelines and then the operators have to deal with the others.

"One of the difficulties is the fact that they have to put in fresh planning.

"If that planning is with Transport Infrastructure Ireland, it could take four to eight weeks.

"If it is with the local authority, it could be anywhere from two days to eight weeks. That is not good enough and it is holding them up.

"There is also a problem with skillsets.

"We need to talk with the Minister for Further and Higher Education, Research, Innovation and Science, Deputy Harris.

"There is talk of taking in teams from abroad.

"There are difficulties around ensuring that safe passes can be sped up.

"NBI have these guidelines that is trying to operate across the board to reduce this but we need to put in place a system that will steamline this and will operationalise it.

"This is probably not the forum to deal with this but if Minister Eamon Ryan could come back to me on it, we could find a solution to streamline this.

"It is just too important, we need delivery and at the end of the day the Minister has responsibility’.

Deputy Ó Murchú said NBI will provide him with specific points that they feel could help streamline the processes involved and he will pass it them directly Minister Ryan.