Woman rescued after getting into difficulty on Carlingford Greenway yesterday afternoon

The woman got into difficulty while cycling on the greenway 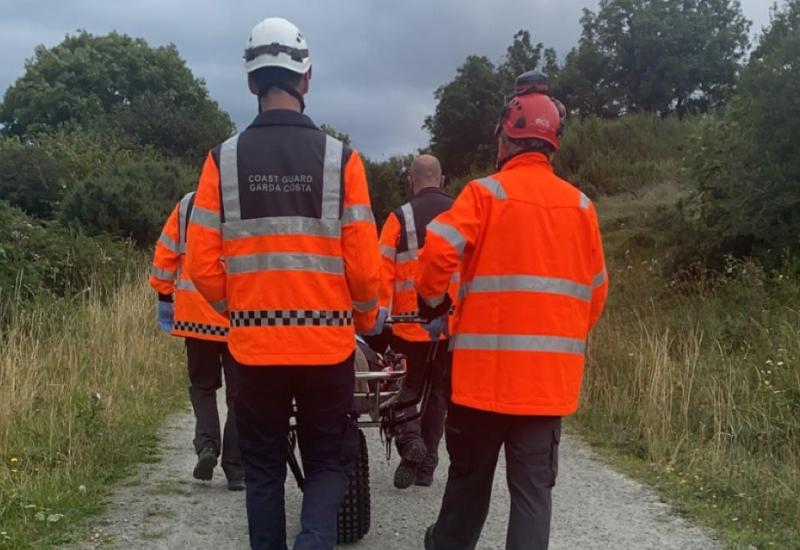 The Coastguard and Gardaí transported a cyclist to safety on Wednesday afternoon, after experiencing difficulties on the Carlingford Greenway.

Both Gardaí and the Greenore Coastguard helped the cyclist, a woman in her 50s, to safety.

She became injured while cycling along the Carlingford Greenway at approximately 2:50pm on Wednesday August 18th.

According to Greenore Coastguard, the woman experienced leg and arm injuries, which were treated by the emergency services when they arrived, before she was taken to an ambulance.

The woman suffered non-life threatening injuries, and she was taken to Our Lady of Lourdes Hospital for treatment.

The Greenore Coastguard have said that as she is expected to make a full recovery, and that further injuries were prevented as she had been wearing a helmet while cycling.