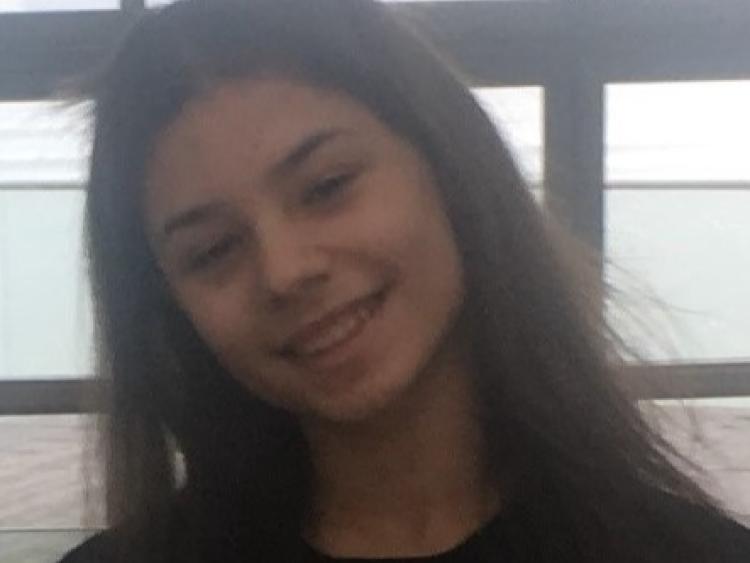 14-year-old Svetlana, who was missing from her home in Blackrock. Co Louth, has been located safe and well in the Belfast area.

She is in the safe custody of the Police Service of Northern Ireland, and will be re-united with her family tonight, Thursday April 22nd.

An 18 year old male has been arrested by the Police Service of Northern Ireland and is currently in custody.

Gardai appeal that the privacy of the family be respected at this time.

Gardai would like to thank the public, media and other agencies for assistance provided during this alert.