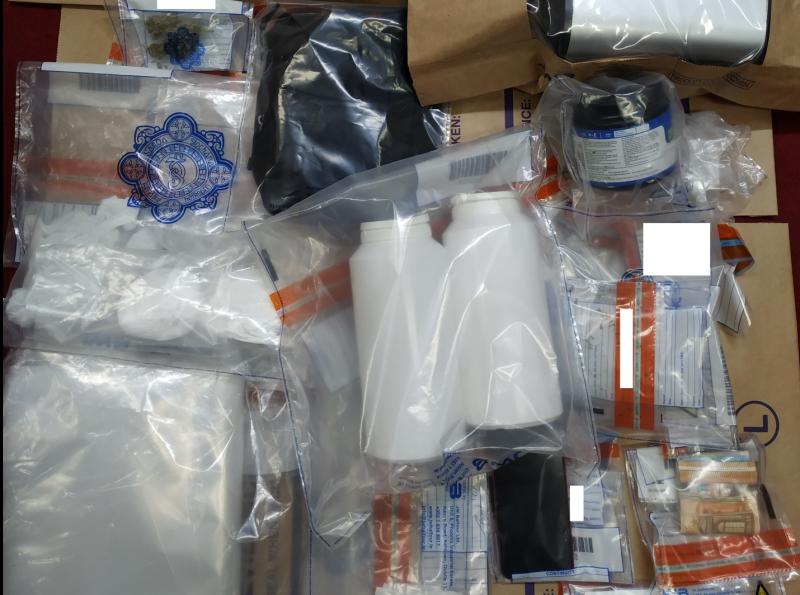 Gardaí have arrested a woman and seized €17,000 worth of including cocaine and cannabis following an operation in Dundalk, Co Louth yesterday, Friday 16th April 2021.

As part of an ongoing operations targeting criminal groups involved in the sale and distribution of illegal drugs, Gardaí conducted a number of searches at locations in Dundalk on Friday evening.

In the course of the searches, Gardaí seized approximately €17,000 worth of cocaine and cannabis, €1,300 in cash along with other drug related paraphernalia.

All of the drugs seized will be sent to Forensic Science Ireland for analysis.

A 30-year-old woman was arrested at taken to Dundalk Garda station where she is currently detained under the provisions of Section 2 of the Criminal Justice (Drug Trafficking) Act 1996.

The operation was carried out by Dundalk Drugs Unit assisted by Dundalk Detective Crime Unit and other members attached to Dundalk and Blackrock Garda Stations.

Gardai said the investigations are ongoing.