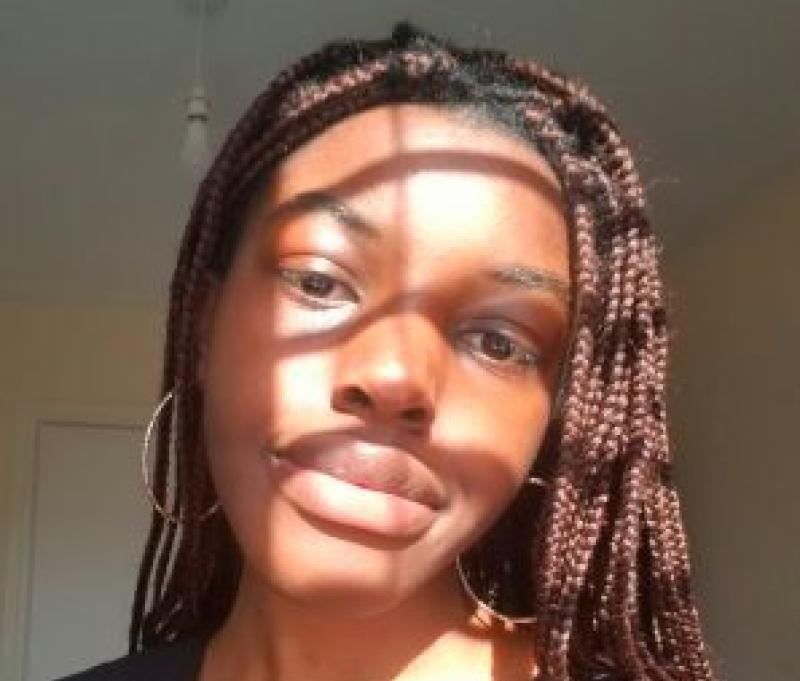 They announced the winners last week, and Victory will be awarded a €100 cheque along with the publication of her article in the Far East Magazine this year.

This year’s theme was ‘Let’s Create a World Without Racism’.

The judges were very impressed with the standard of entries this year - over 300 were received.

Victory was delighted to win the prize saying: “I’m so thankful to have received an award from this amazing organisation.

"It is great to see that our voices are finally being acknowledged and hopefully, with time, patience and empathy, we truly will create a world without racism."

Teacher Orla Drumgoogle said: “Victory is an inspiring young woman who calls out racism where and when she sees it.

"She teaches me every day, and with young women like her in our society I am confident that we will be a kinder, more equal society in the future.

"Her recognition is justified. I look forward to hearing her voice in the future too.”

International Day for the Elimination of Racial Discrmination takes place on March 21st every year, the anniversary of the day the police in Sharpeville, South Africa, opened fire and killed 69 people at a peaceful demonstration against apartheid "pass laws" in 1960.