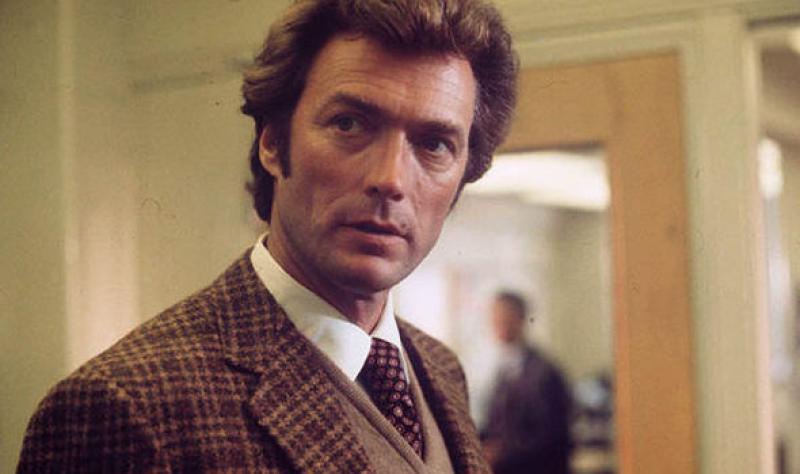 "Opinions are like a**holes," he growled. "Everybody has one."

And there it was proven last week when Dundalk FC were knocked out of Europe by Slovan Bratislava at Tallaght Stadium.

The overwhelming smell of self-entitled opinion (are there any other types?) about the "failings" of the club in not progressing further in the Europa League wafted off Twitter et al.

The stink - just like the aforementioned 'a**holes' - was hard to avoid for most of the week.

Where exactly do certain people get the supposedly considered belief that they have the right to publicly comment and point a finger at someone or something of which they, realistically, know very little about?

These are probably the same types of folk who, should they innocuously slip at a public event/place, think nothing about suing someone - anyone - for the personal damage (mental, physical, reputational - whatever!)  caused by the 'disgracefully negligent' actions of someone doing their job under, probably, immense pressures.

My grandfather used to say we were given twice as many ears as mouths for a good reason.

And there it is again when there's an ongoing high-profile court case. Social media has convicted the accused before the case has hit the courthouse steps.

But the megaphone, grandstanding, power unleashed by social media has even managed to place in jeopardy the correct implementation of justice - take the horrendous Ana Kriegel case and the online identification of Boy A and Boy B as a single example, among many.

Now, opening an opinion piece with a quote from a right-wing character such as Dirty Harry is not to suggest his general ideals and moral leanings are to be applauded - far, far from it.

It's just that in his world-weary summation, Dirty Harry succinctly captured the feelings of those of us today watching and listening to all the bile and uneducated guff spewed online every second of every day.

It can become genuinely dangerous and bad for your health. Ideas have the potential to catch fire, spread and set in motion agendas. This can affect positive, progressive change. And change is good. Every society needs a shake-up and robust dressing-down every so often. But it can also incite hatred and the condemnation of innocents.

Freedom of speech is a basic tenet of democratic existence - it should be protected. That same freedom though, deserves - nay demands - thought-through, fact-based discussion founded upon the understanding of fairness; and it should afford respect to everyone involved. It cannot, and never should be, one-sided nor beyond reasonable reproach.

The withdrawal of some fair-minded people from the fetid battlegrounds of social media in recent times is worrying. I hear of people leaving Facebook, or Twitter en masse, and while their migration is understandable, it leaves a void in the bulwark against incitement.

But, the more you think about it, the more it disappointingly makes sense. Perhaps surrender the ground now to continue the discussion elsewhere?

Social media was founded on the principle of connecting communities and spreading ideas - that hasn't changed. It's just that the virulent manner some people are foisting their ideas upon others has become increasingly despicable and damaging.

Empathy is in short supply in the depersonalised digital realm. Winning arguments, whatever the cost, is all that matters. And using whatever strategy it takes to achieve that end is deemed acceptable.

Take a breath before hitting 'send'.