Joe Carroll asks: Will you please answer the questions? 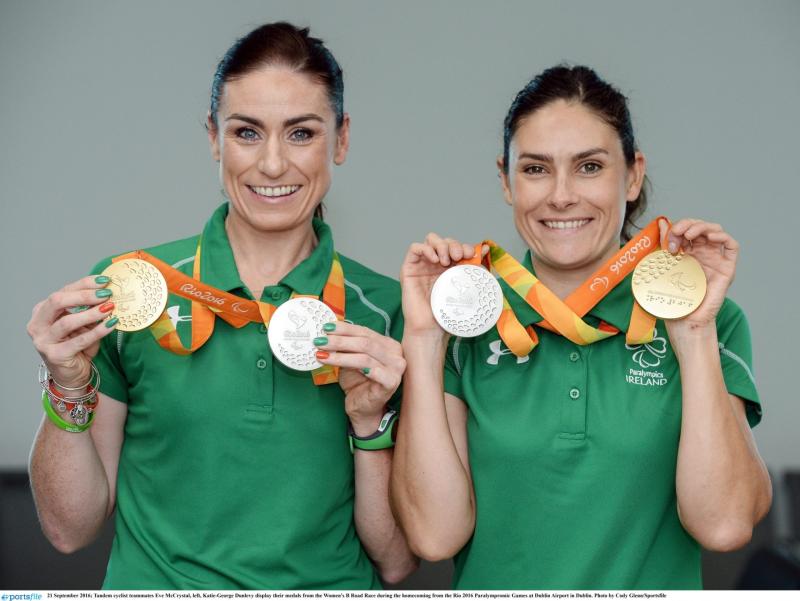 The partnership Jenkinstown-born Eve McCrystal has forged with the partially-sighted Katie George Dunlevy has yielded World and Paralympic titles.

Tell us about your sport?
I am a cyclist, and am the pilot on the Irish National Paracycling team. I ride the tandem with Katie-George Dunlevy. Katie-George is partially sighted and rides on the back of the bike and is called the ‘stoker’.

How did you get involved?
I won a bronze medal at the National Championships, held in Carlingford in 2013. Following this I was asked by Cycling Ireland to test for the position of pilot. I got the seat.

And your link-up with Katie-George?
Katie-George is from Crawley in England. Her Dad hails from Mount Charles, in Donegal, and she has represented Ireland since 2011. We became a team in 2013.

Had you been involved in cycling prior to that?
Yes, I was taking part in triathlons. I completed two Ironman events in 2007 and 2010. Cycling was always my strongest discipline.

Other sports? Had you played football, for instance, or maybe been involved in athletics?
I was always involved in sports when I was younger. I enjoyed swimming and athletics. 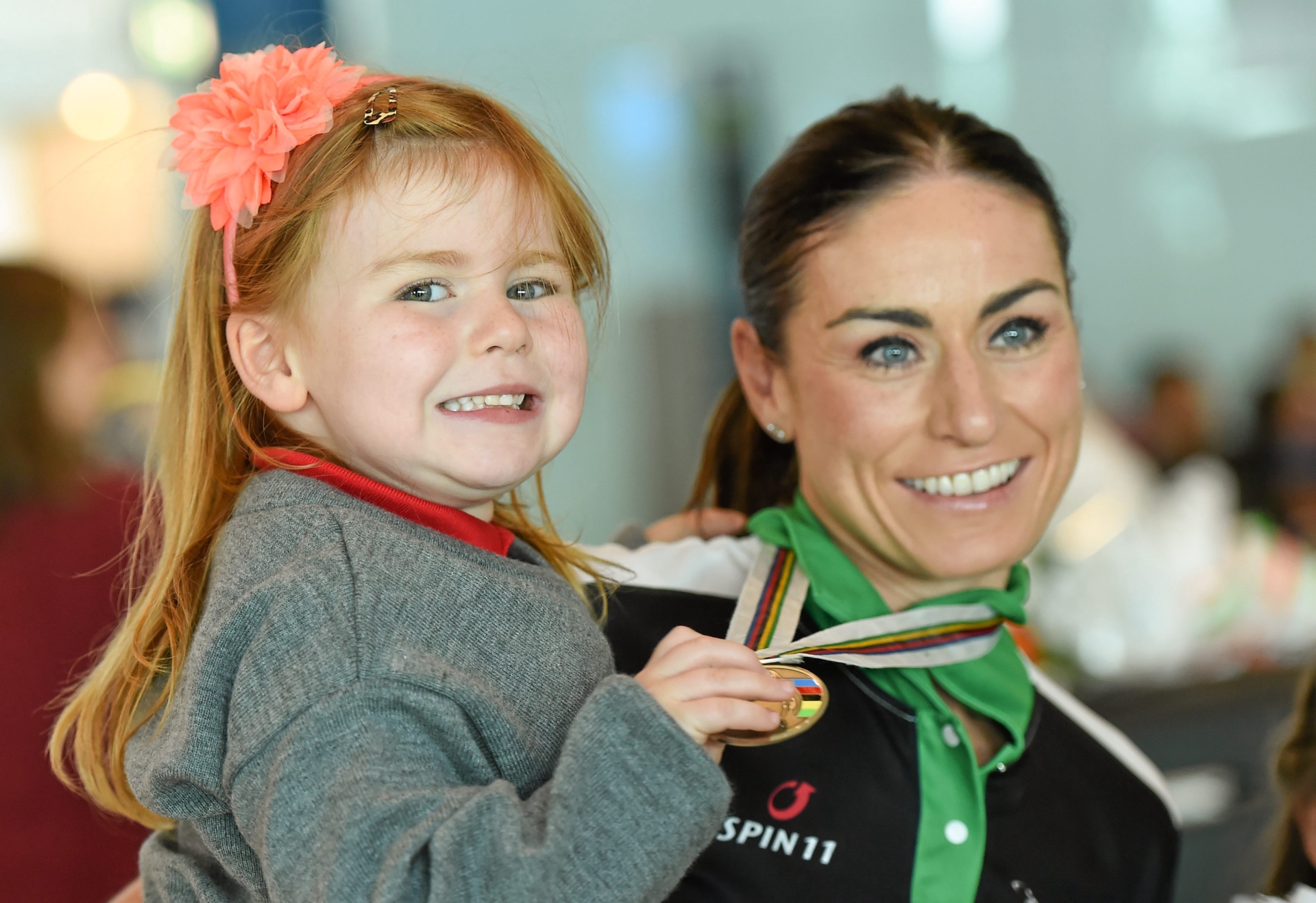 When did yourself and Katie-George realise your partnership could yield results?
We didn’t focus on results. We enjoyed the process and worked extremely hard for a number of years. The results followed.

Which governing body does para-cycling come under?
Cycling Ireland.

Is there a national stadium?
No, we don’t have a stadium, just the open road.

How many disciplines are there?
Three, road time trial, road race and track events. We compete in 3k pursuit and 1k time trial.

Your first international venture?
Mexico, 2014. We raced track 3k pursuit and 1k time trial, and got two national records. This was all done at altitude. 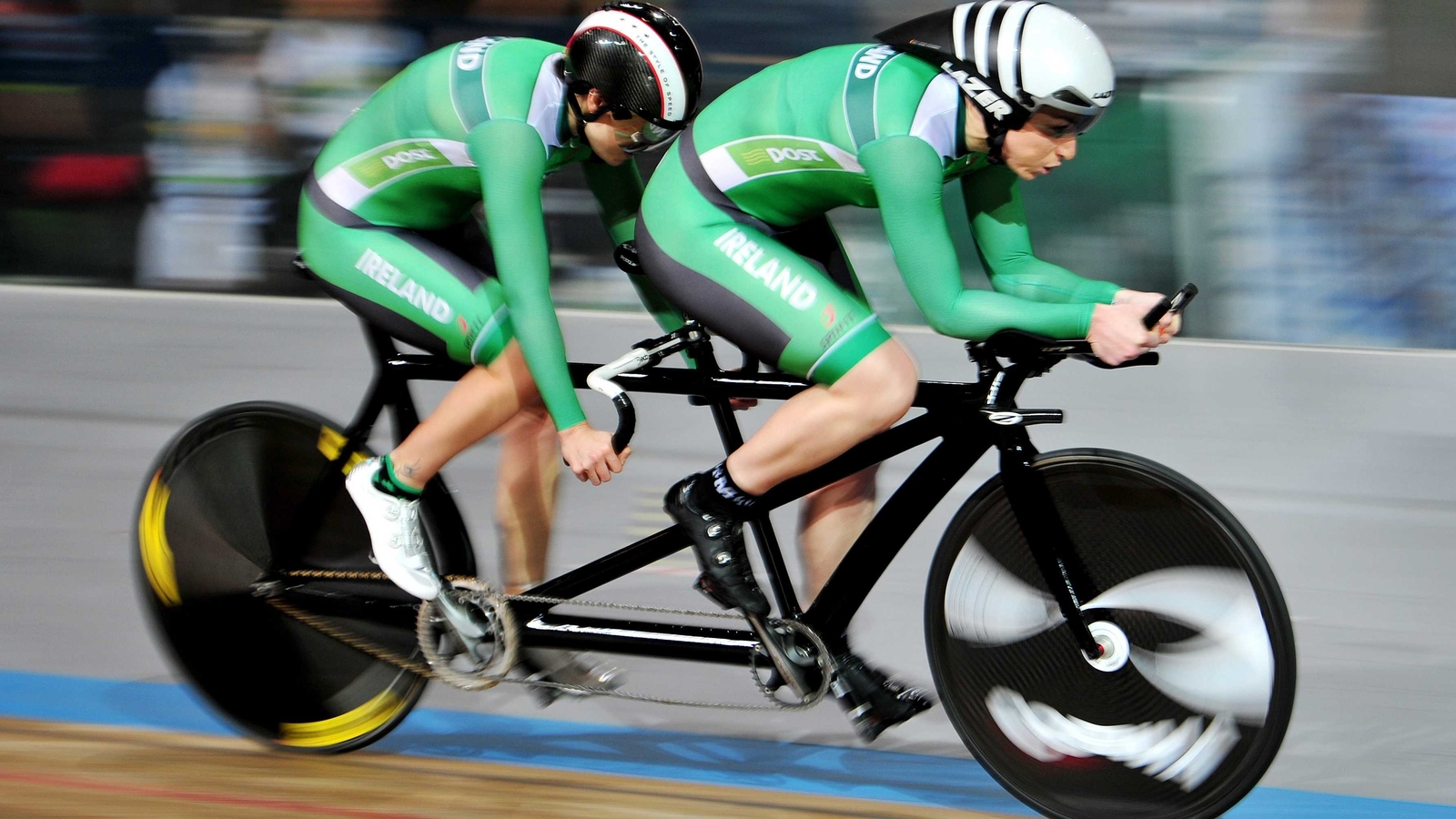 Was Rio the first Paralympics you competed at?
Yes, it was amazing. We won gold in the time trial. It is something I will never forget.

Tokyo this year was to be the next – your eyes are fixed firmly on 2021?
We were aiming for Tokyo 2020, but that wasn’t to be so our focus has shifted now to next year. It doesn’t change much, except that it gives us more time to get fitter, stronger and faster. Hopefully we get to Tokyo 2021 in the best shape possible.

As ambitious as ever?
Always ambitious. We are both very driven athletes and once we get to that start line knowing all the boxes have been ticked, we are ready to race.

You’ve missed out on the World Championships?
There have been so many sporting events cancelled and, yes, ours was one. Obviously it’s disappointing that we didn’t get to race but it’s only a race. What’s happening in the world is so much bigger than any race or sporting event. We will race again. 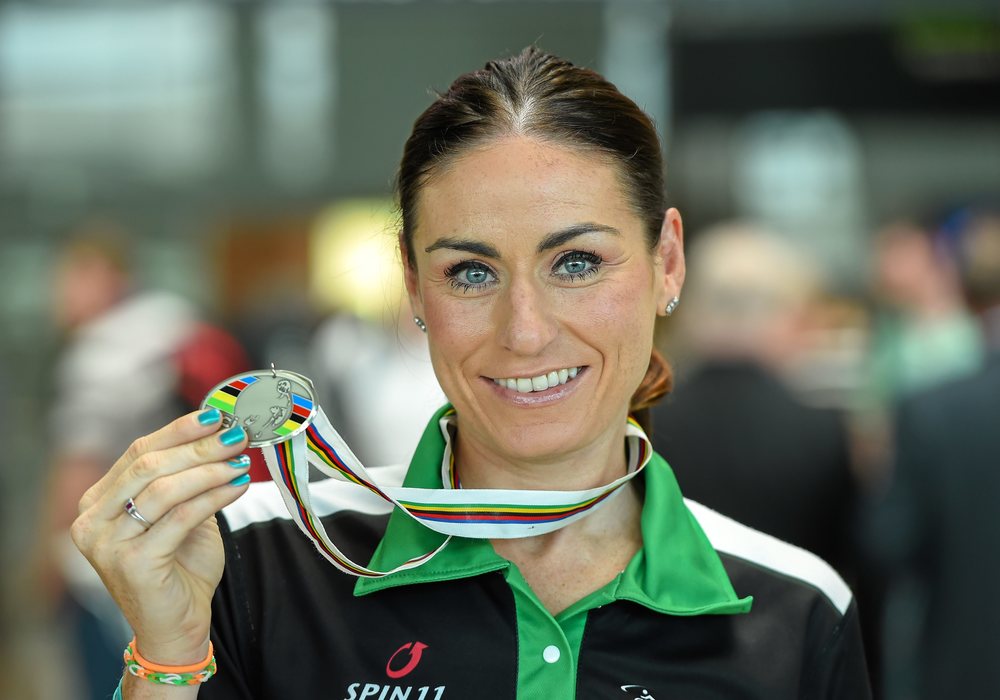 Your preferences, road or track?
Road. But saying that, we got our first silver medal at the Worlds in Canada this year on the track for the 3k pursuit, so I’m really excited we can build on that for Tokyo 2021. Ireland doesn’t have an Indoor Velodrome so we are constantly up against it. Our competitors have tracks they train on a couple of times a week. Cycling Ireland uses Mallorca as a training track so we go on camps prior to events.

What’s your training regime like?
I train six days a week. Twice a day on some days. I bike between six-10 times a week and have functional training twice a week.

Diet plays a big part as well?
Diet is a huge part of what I do, along with recovery. I work with a nutritionist in the Institute of Sport and have a well balanced diet. Cycling is a high demand sport and requires a lot of energy which I get from food. My calorie expenditure is high on big days. On a typically big day I would need to consume over 5,000 calories.

Your sport has taken you all over the world – any idea of how many countries visited?
I have visited so many countries for racing. However, I don’t get to see too many of the sights. We spend a lot of time in hotel rooms.

The trip you like to recall more than any others?
Rio, 2016. This trip was amazing. I got to experience a different culture climate, amazing racing and winning two Paralympic medals made it very, very special. I will never forget it.

TV/Films?
I don’t watch too much TV. If I’m training indoors I’ll watch cycling races on film over and over again.

Advice that has meant most to you in life?
The best advice I have been given as an athlete is to be patient. To become the best athlete can take years, especially for endurance sport. Chip away every year and build, build, build. Don’t cap your potential. I am almost 42 and feel I have so much more to give.

Who would yourself and Katie-George like to have sitting around the table to celebrate an Olympic gold?
Our families and friends.