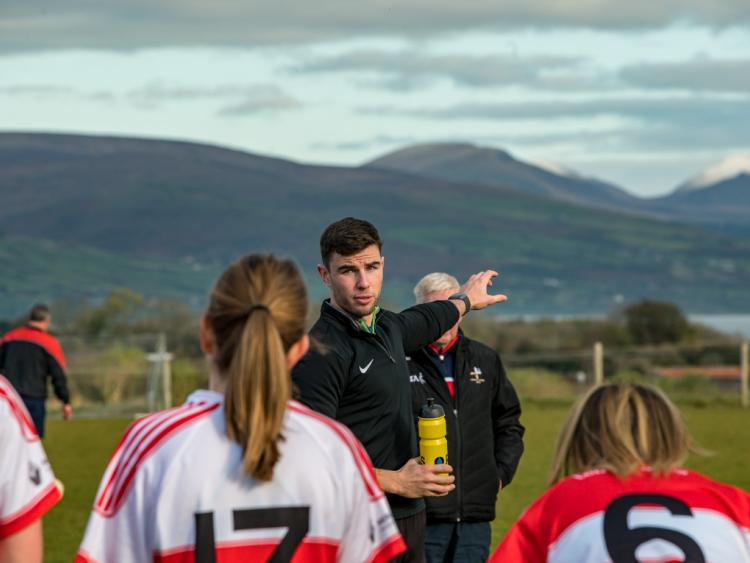 Louth's return to the Leinster LGFA intermediate championship has been put on ice for 2020 after the provincial body announced the cancellation of this year's competitions. (Pic: Warren Matthews)

Louth's return to the Leinster LGFA intermediate championship has been put on ice for 2020 after the provincial body announced the cancellation of this year's competitions.

The reigning All-Ireland junior winners were due to oppose Longford in their first match in the second tier since 2017, but now face the possibility of no further games this season.

Both the intermediate and junior championships have been called off - there was not to be a senior competition as Dublin are the only county in the grade.

No decision has been made on the status of the minor, U16 or club championships, while the U14 and U12 tournaments were earlier postponed.

Leinster LGFA say their decision is based on player welfare and clarity requirements, the issue having been discussed via an online meeting held on Wednesday night.

"This obviously was not a decision taken lightly by our full Leinster LGFA Provincial Council," said Dominic Leech, the organisation's chief.

"However, in reality, it was felt the pressure placed upon players, clubs, mentors, county board and officials by scheduling our Leinster LGFA championships during the current climate of social distancing and government/HSE advice would be unfair.

"As Leinster LGFA are committed upon a policy of ensuring that club football is given the priority this year when football eventually hopefully returns it was felt that unfortunately, the time frame involved would not facilitate the completion of our adult championships.

"As Leinster LGFA President I am naturally disappointed that our championships will not take place but I certainly fully support the decision to safeguard our players, officials and supporters. I support making this decision at this early stage to bring clarity to all our members as early as possible."