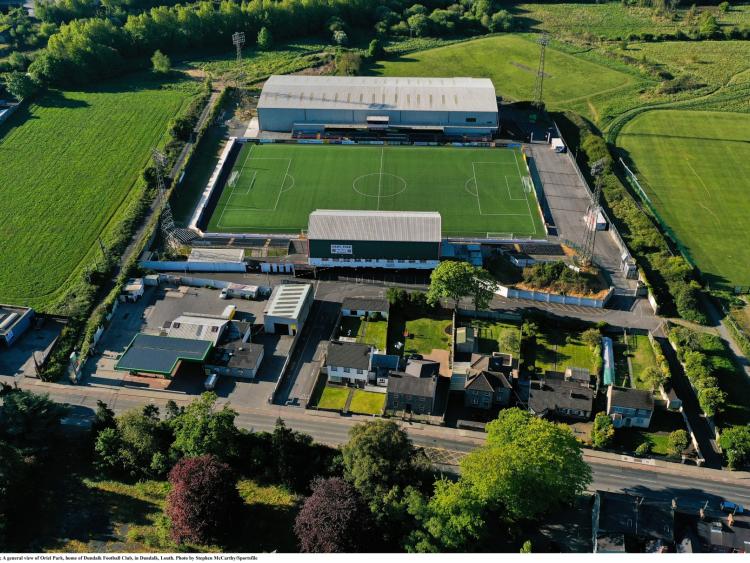 Dundalk FC haven't played at Oriel Park since February, but chairman Bill Hulsizer is hopeful of the SSE Airtricity League getting back underway. (Pic: Sportsfile)

Dundalk FC chairman Bill Hulsizer foresees there being competitive League of Ireland action this season after meeting with FAI officials and club chiefs on Thursday.

The American is part of a Strategic Working Group assembled to discuss the scenarios surrounding a potential return to action later in the year.

“The clubs and the FAI are more united than ever and if the health authorities and the government say that it’s safe to play, then I believe the clubs will vote to come back,” Hulsizer told the club’s website.

“I don’t know what’s going to happen but I do know that everyone; the clubs, the FAI, UEFA, FIFA and the government, want to bring football back safely and are working hard towards that.”

Dundalk players began Covid-19 testing on Monday, in line with FAI guidelines regarding a safe return, ahead of a resumption of collective training on June 8.