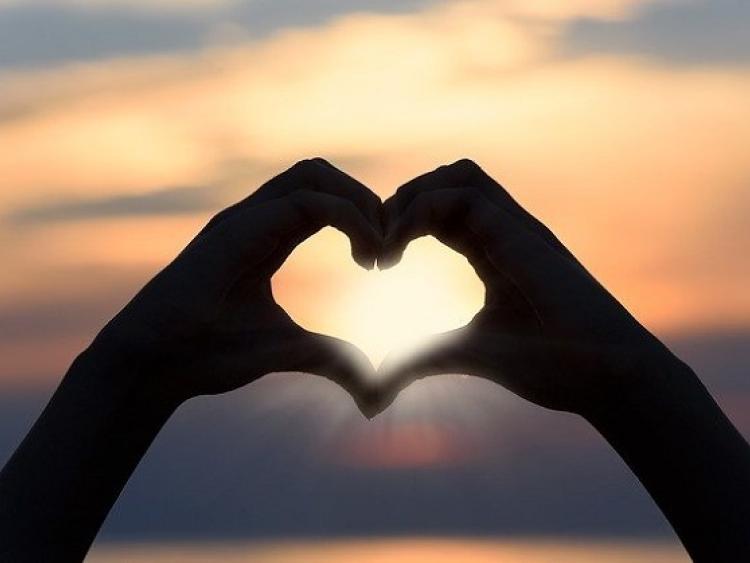 Geraldines’ LGFA players have donated the proceeds of their recent 24-hour solo challenge - which replaced their darkness into light involvement - to Pieta House.

Geraldines’ LGFA players have donated the proceeds of their recent 24-hour solo challenge - which replaced their darkness into light involvement - to Pieta House.

The girls in green managed to amass the impressive sum of €8,450 on foot of each member of their adult team taking it in turn to solo a football on the run from 5am on Saturday, May 9, to the same time the following morning.

Soccer players belonging to Glenmuir, meanwhile, each clocked 5km in raising almost €1,600 for the same, worthy charity. Twenty-seven members of their senior squad began at 5:30am last Saturday week, running a combined 135km.

Furthermore, 27 Rock Celtic players have run a total of 805km since May 1, raising almost €4,000 for the local branches of the SOSAD and St. Vincent de Paul charities. Contributions can still be made with links available on the club’s Facebook page.