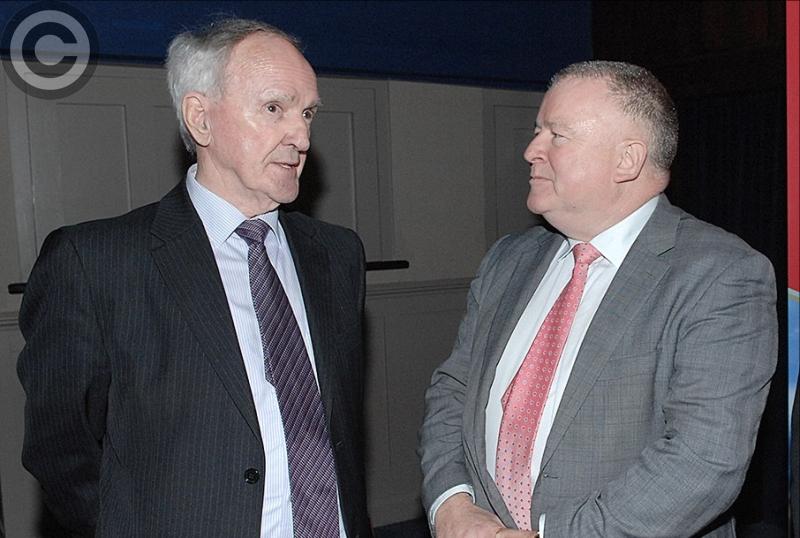 The Wolverhampton track is not the most inviting place on a cold winter’s night. It’s okay if you’re there picking up a winner or two, but as an attraction it wouldn’t make it on any tourist guides.

It’s one of five tracks in England where they stage all-weather racing, and it was more out of curiosity than anything else that myself and a few others, over for one of the big two-day National Hunt meetings a few years ago, made it there one Friday night.

Not a good move – and for a variety of reasons. Almost inevitably, we – or maybe it was only me – left with a minus on the balance sheet, the atmosphere was dull if not non-existent, and as is nearly always the case at such meetings, three or four bookies were enough to facilitate the number of punters wanting to have their few quid on. Most of the jockeys were all-weather regulars, and very few of the trainers with runners put in an appearance, leaving preparations to their assistants.

No reason, therefore, for me to be irked over not being at the Dunstall Park on Wednesday night last? Well, actually there was. Running in the opening race was a horse I’ve collected on quite often in the past. That was when he ran up a magnificent winning sequence at Dundalk a few years ago. That’s Political Policy. And he won again last week, at the hugely attractive odds of 12/1. Reports said he was held up, and then delivered with a late run to win with a half-length to spare.

Yes, Political Policy is Frank Lynch’s horse, who, prior to the emergence of Darver Star, was the big local favourite, the people’s choice, you could say. He was then trained by the man now guiding Darver Star’s fortunes, Gavin Cromwell; for his latest win he was in the care of another Meath handler, Matthew Smith.

The returned price might suggest the gelding, ridden by 3lb-claimer, Seán Davis, wasn’t backed; but that wasn’t the case. It was reported the following day that having shown at 20/1 on the morning of the race, the Lynch horse backed down to 7s. His drift to 12/1 took place on the course.

I’d have been laying out a few pound had I been there, and would almost certainly have followed with a punt on Young Fire, a 6/1 winner later in the evening ridden by Dundalk lad, Shane Gray.

The stuff dreams are made of, 12/1 and 6/1 winners on the same docket; but, then, that’s what most punters are, dreamers.