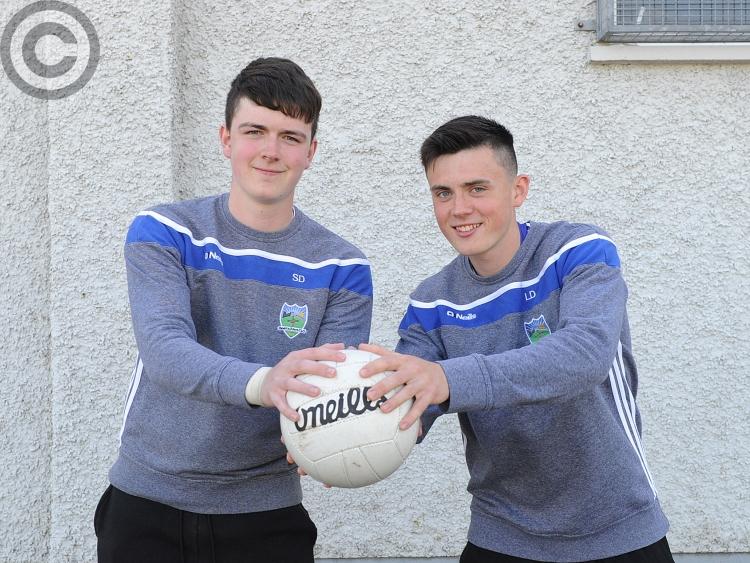 Willie Treacy was captain of the first successful Roche Emmets team, the Second Division Championship winners of 1953. Sixty-six years later, Liam Dawe leads the Faughart Parish side into Sunday’s junior final against Glyde Rangers, seeking to emulate the feat of his late grandfather.

Leave the Dawe household, which is beside their mother’s homeplace, and head for the junction at the end of the road - known locally as Treacy’s Cross - taking the left turn and travelling over a pair of gradients, about a mile from where you leave first gear. Roche Castle comes into focus.

Proceed right at the next interchange of road, travel a while, past the ruins and a stretch of Quigleys until you land on the straight. Over one shoulder is ‘Jack’s field’, where the club played over its formative years and into the senior grade, to the right is the present-day Páirc de Róiste.

“Roche is probably the best thing I’ve ever been a part of, and the same for yourself Seán,” Liam says, gesturing to his brother. 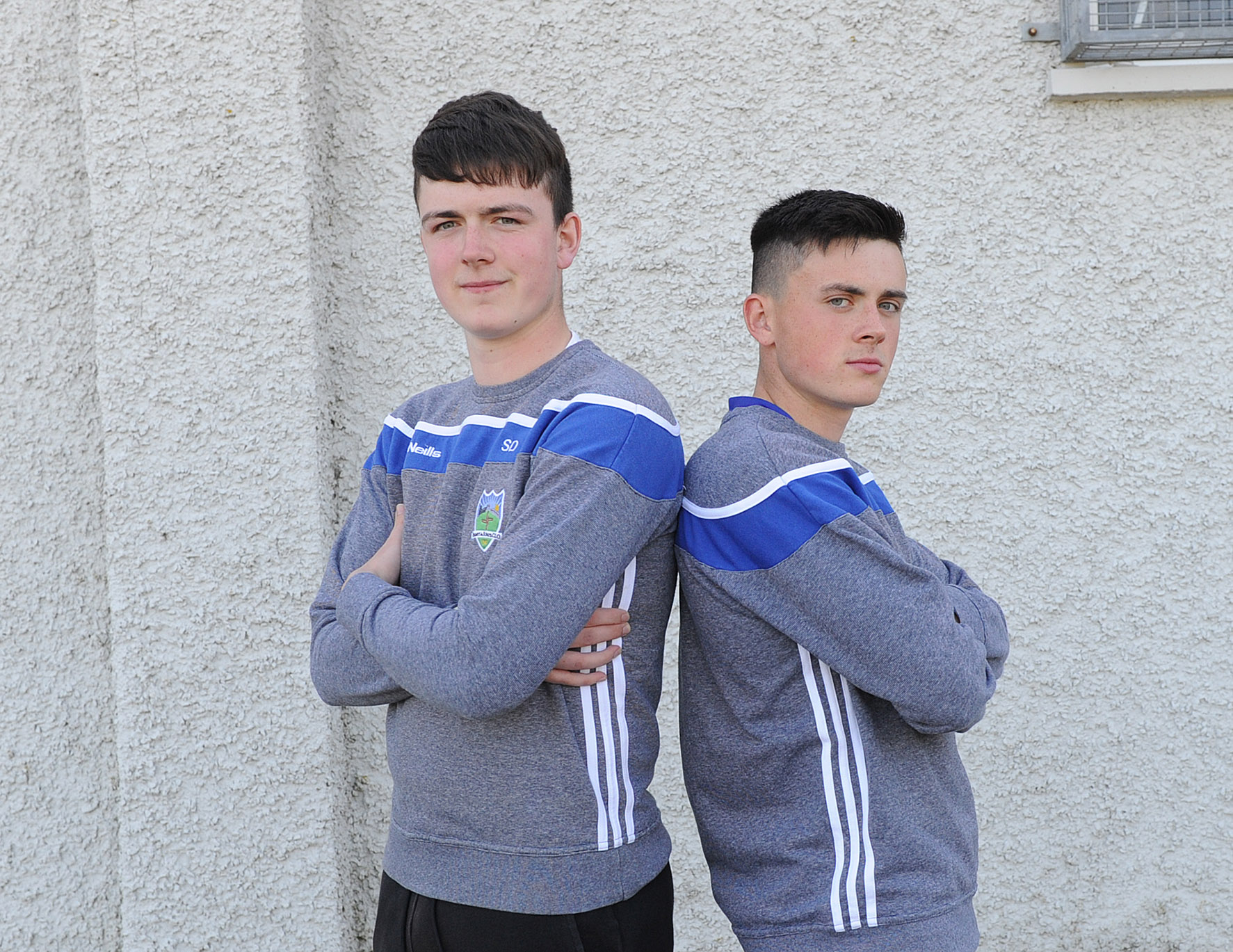 “It’s probably the best thing I ever will do.

“There’s not a night I go to bed where I don’t think about Roche and it would mean an awful lot to us if we could get Roche back to playing senior football in our careers; and there’s probably a really good chance considering we’ve another 15 years together, please God.

“You drive down the road and you know everybody. Roche: It’s a famous club and it’s a famous parish with the St. Brigid’s Cross and Faughart… It would mean a lot if we could get us back to the big times.”

Sunday, they hope, will be the first step in restoring Emmets to a grade of respectability, if not to its traditional standing alongside the elite.

It’s 22 seasons since a championship title was last claimed by the men wearing royal blue. Liam, at 20, and Seán, two years his junior, weren’t born when Gerard Craven got his hands on Seamus Flood (IFC) in 1997, a triumph which ended a drought back to 1980 when Mickey Quigley raised aloft Joe Ward to mark the club’s second SFC win.

Watching on, as others enjoy the pleasance of major autumn victories, isn’t a source of jealousy for Seán, rather the origin of his determination to get Roche to that satisfactory place.

“It’s just really wanting to get a championship back to here and to experience what they’re experiencing,” he adds, with vehement honesty.

The Treacys are famous for their musical talent, which has been passed down to the following generation, or so it was assumed. 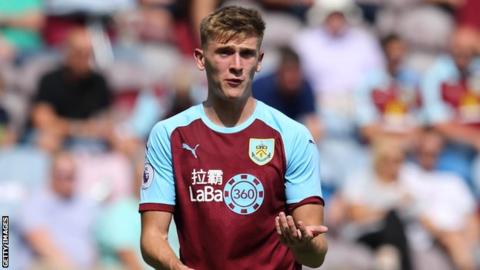 Liam: “Everyone played music, except Seán, myself and Jimmy. There’s not a note in my head.”

Liam: “He probably has something going for him.”

Seán: “No, definitely not.”

Liam: “I’d fancy myself as a singer.”

Liam, after a pause to grin: “It’s all about football for us.”

Democrat: “Do you fight?”

Liam: “Like cats and dogs… but we get on well!”

The exchange is interesting. Jimmy Dunne, their cousin - on the Treacy side - who is on the books of English Premier League Burnley, is mentioned as Liam recalls times spent playing with the soccer pro at the venue of our meeting, in the focal point of Roche.

Poignant. No matter the line of conversation, Roche is a repetitive end-point. Such is the part it, and its historical family context, plays in daily life. 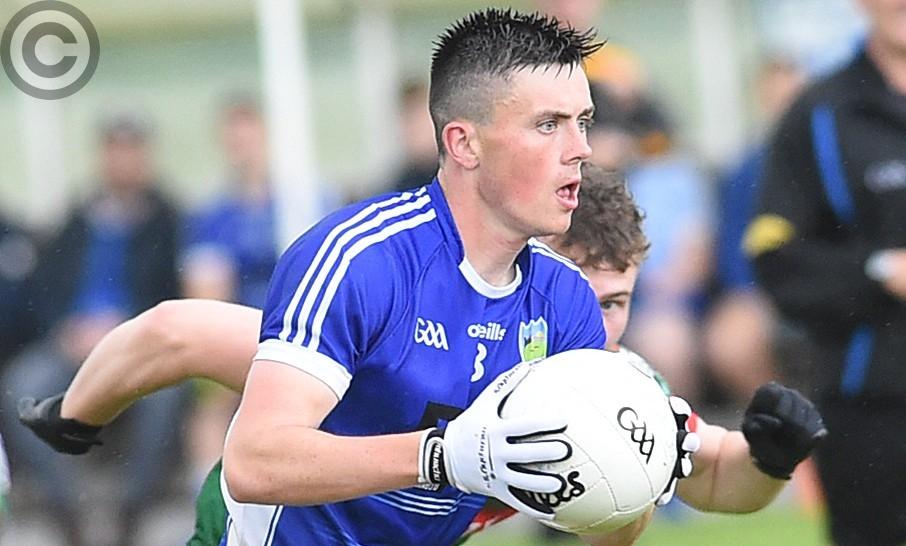 “I think both of us are aware of what it means, especially with Grandad Willie playing for so long and being involved in the founding of the club,” Liam suggests.

“I remember the night I was told I was captain, I remember not sleeping that night. I suppose with Grandad Willie being captain it’d be massive to follow up on his achievements. It’s a massive honour and something I’ll never take for granted.”

Nine points up, then eight, seven, six and five… As Seán made his way off during Emmets’ semi-final replay against Lannléire, there was uncertainty as to whether he’d kick another ball this year.

Roche’s decider place was in severe jeopardy and the tide seemed relentless.

“Not being able to get the ball out of your own half, there was a bit of dread, especially when you come off and you’re watching on unable to control anything, thinking the worst,” Seán, currently in his first week studying Arts in Maynooth, explains.

“It’s a feeling in your stomach, it’s in your head that if you make a mistake here it could cost a score.”

After extra-time, Liam’s 74th minute point is the difference as Roche survive. Emotional and physical exhaustion, best referred to as relief, bleeds from men scattered field-over.

“Negative thoughts come to mind in games like that,” Liam adds, breathing out as though reliving it all over.

Sunday will be another passionate rollercoaster. As with any communal entity, pride is at play, along with the motivation of excelling on behalf of the collective.

Liam: “An awful lot of the fellas playing would have had fathers or uncles or grandfathers who played with the club.

“It’s a mission to a certain extent for us, but this team’s been together for a couple of years now and without trying to make a name for ourselves, it would be massive for us as a group to win something together. You’ve fellas who’ve been soldiering together for 10-plus years.”

The lads will visit Brid-A-Chrinn graveyard before crossing the boundary into Clan na Gael territory, hoping and wishing to return there later, on Sunday evening, with Christy Bellew.

Liam: “No doubt Grandad will be looking down on us. He probably wouldn’t admit he’d be proud, but he definitely would be. Not just him, many a fella, many a man have gone since ’97 and not witnessed Roche win a championship.