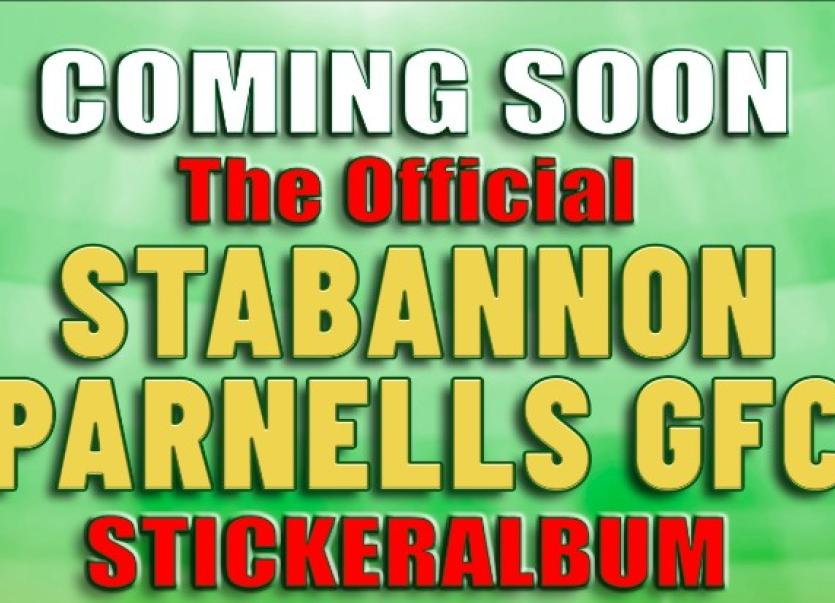 People of a certain vintage will remember the Panini sticker albums from yesteryear, in particular the Italia 90 one which showcased Ireland and Jackie’s army prior to their World Cup debut, and Stabannon Parnells GAA club are launching a new and innovative fundraiser using the same format. Their album will showcase the club’s teams from the juvenile academy of four, five and six-year-olds through all the age groups through to the senior men and ladies, including their Gaelic for Mothers and Others team which is the first such team set-up in County Louth.

A group of Stabannon club members came together to work on the fundraiser with the intention of using the sticker album to enhance togetherness within club and to use it as the first step in building for the club’s future. Stabannon are the first GAA club in the world to introduce this idea and they believe that this will be a great success. All adults and children have participated in the book and after the launch will begin completing their own sticker album by collecting stickers to fill the pages of the book. The club is working with a specialized Spanish company called Cromogal who produce all of the sticker albums and stickers for our club.

The albums are produced in full colour and include a section for each team. Every participating player will have their own personalized book to fill with stickers. The idea was initially brought to the club by stalwart Michael Reynolds, whose family have a long and distinguished history with the club. The committee was set-up and have been working tirelessly on the fundraiser over the past few months organizing individual and team photo shoots for all teams.

As with the sticker albums from the past, the idea is to collect all stickers and fill the book. Stickers will be on sale through the club at training and home matches priced at €1 per pack of six. Once the albums are filled the player will get an A3 poster of their action shot so this is more of an incentive to get the full collection. 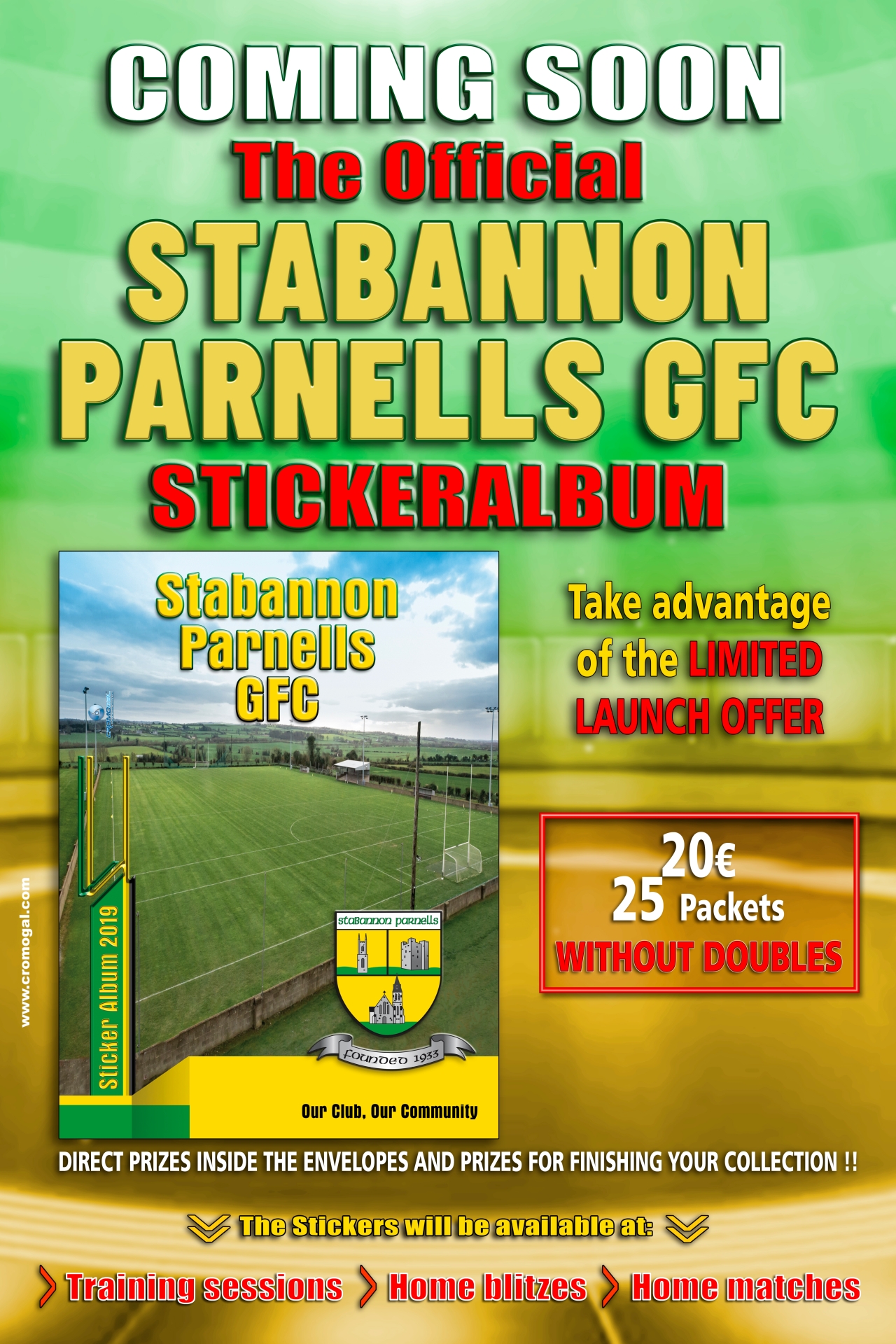 The fundraiser has created a huge buzz in the club and parish with great excitement created on the days of the photoshoots with children being cheered on to pitch and loving the attention of getting their shots taken by a professional photographer. The shots are all action shots which added to the excitement and the club cannot wait until they see the finished product.

The book has received great support locally from businesses within the parish and surrounding areas, too many to mention here, but the club are extremely grateful and will thank the sponsors and supporters of the fundraiser on the launch date.

The album will be launching on Sunday, June 9, and stickers will be on sale throughout the summer. This is a novel and fun way to fundraise for a club and if any other GAA clubs or other sporting organisations out there want any information please contact Stabannon and they will be only too happy to help.